In an Astounding Discovery, Archaeologists in Alaska Have Uncovered Italian Glass That Came to America Decades Before Columbus


Archeologists in Alaska have unearthed a handful of Venetian glass beads they believe to be over 540 years old, making them the earliest European objects discovered on the continent.

If true, it would mean the marble-sized spheres made it to North America decades before Christopher Columbus did.

Mike Kunz from the University of Alaska Museum of the North and Robin Mills from the Bureau of Land Management were behind the discovery, which was detailed in a recent paper published by the journal American Antiquity.

“This was the earliest that indubitably European materials show up in the New World by overland transport,” Kunz said in a statement put out by the University of Alaska, Fairbanks.

Since 2004, the researchers have uncovered beads across three different archaeological sites in the northernmost US state, including Punyik Point, which sits amid ancient trade routes from the Bering Sea to the Arctic Ocean. To get there, the little objects traveled some 10,000 miles from Italy. 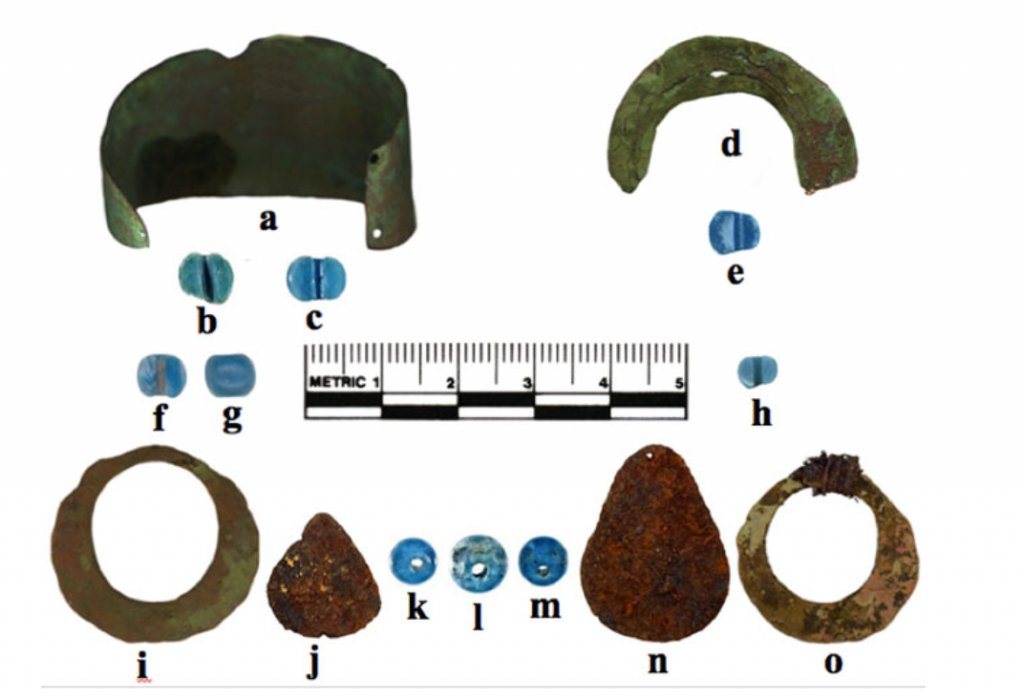 The scientists also discovered several metal bangles, one of which was wrapped in plant-based twine. When they sent the twine for radio-carbon testing, “we almost fell over backwards,” Kunz recalled. “It came back saying [the plant was alive at] some time during the 1400s. It was like, Wow!”

With more research under their belts, Kunz and Mills now believe that the beads made it to Punyik Point sometime between 1440 and 1480. The Niña, Pinta, and Santa María didn’t sail the ocean blue until 1492.

But one question remained: How the hell did they get there?

Italian craftspeople often traded with people throughout Asia, the archeologists explain in their paper. It was along the Silk Road that the beads likely made their way eastward toward China before finding their way into the aboriginal hinterlands and, eventually, to the Russian Far East, Kunz and Mills explain.

From there, a trader may have pocketed them and kayaked across the Bering Sea to present-day Alaska. The researchers believe the objects came through Shashalik, an ancient trading center on the western coast, and were then carried on foot, or by dog, to the Brooks mountain range. There their journey was paused for five-and-a-half centuries.