The contemplative atmosphere of Art Basel’s first online viewing room (OVR) of 2021 felt positively serene after weeks of frenzy over the newest vanguard in the digital art market, NFT drops. The trimmed-down presentation at Art Basel’s sixth OVR offered a notable counterpoint to a digital scene already glutted in crypto-art. It included only 100 select galleries who offered highly focused presentations of artists who have broken new ground in their respective categories, spanning Arte Povera, modernism, and some of today’s contemporary rising stars.

Dealers reported strong enthusiasm for “OVR: Pioneers,” including some consistent sales. The fair, which ran from March 24 to March 27 was a cool survey of some powerful artistic voices. These ranged from from clear favorites like Claes Oldenburg and James Lee Byars (the latter timed to a major show currently on view at the Red Brick Art Museum in Beijing) to overlooked artists like Pati Hill or outsider artist trailblazers like Vaginal Davis.

The curated recipe seemed to have worked well, at least in terms of engagement, which was reported to be strong from all galleries who reported to Midnight Publishing Group News. 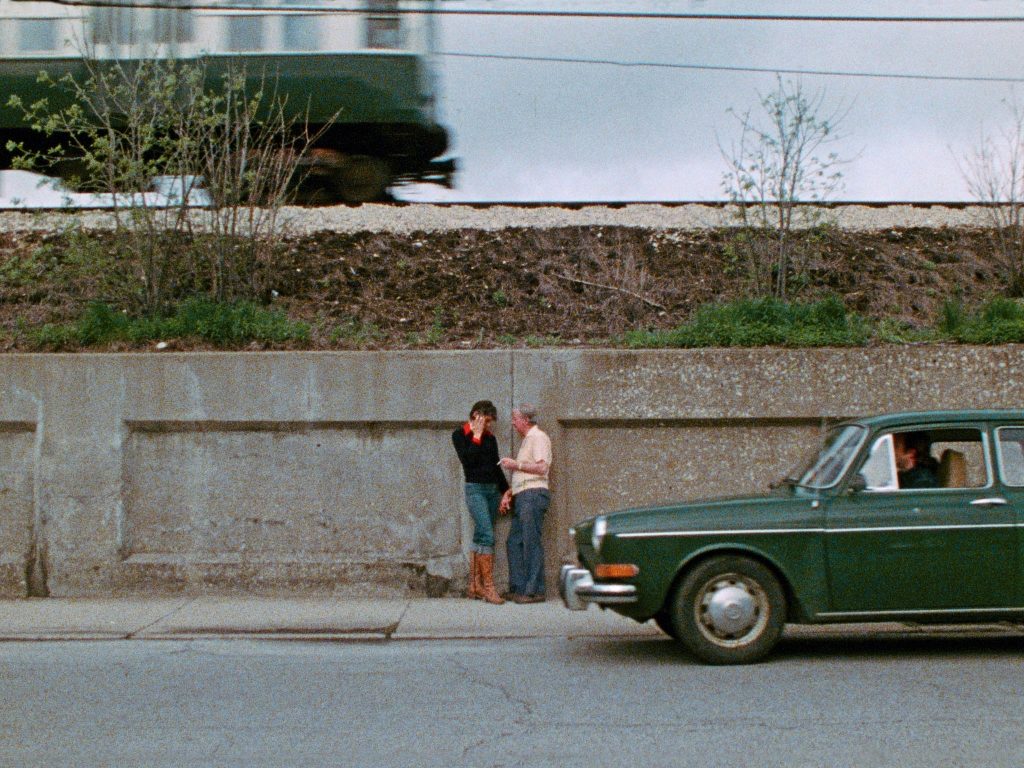 Air de Paris, which showed a presentation by the long-overlooked US artist Hill, who passed away in 2014, was very pleased to have an opportunity to spotlight such an artist. “Most galleries have been quite thorough in selecting artists that are real pioneers,” said owner Florence Bonnefous. “Limiting the selection of participants is also a good idea in light of the onset of digital fatigue.” 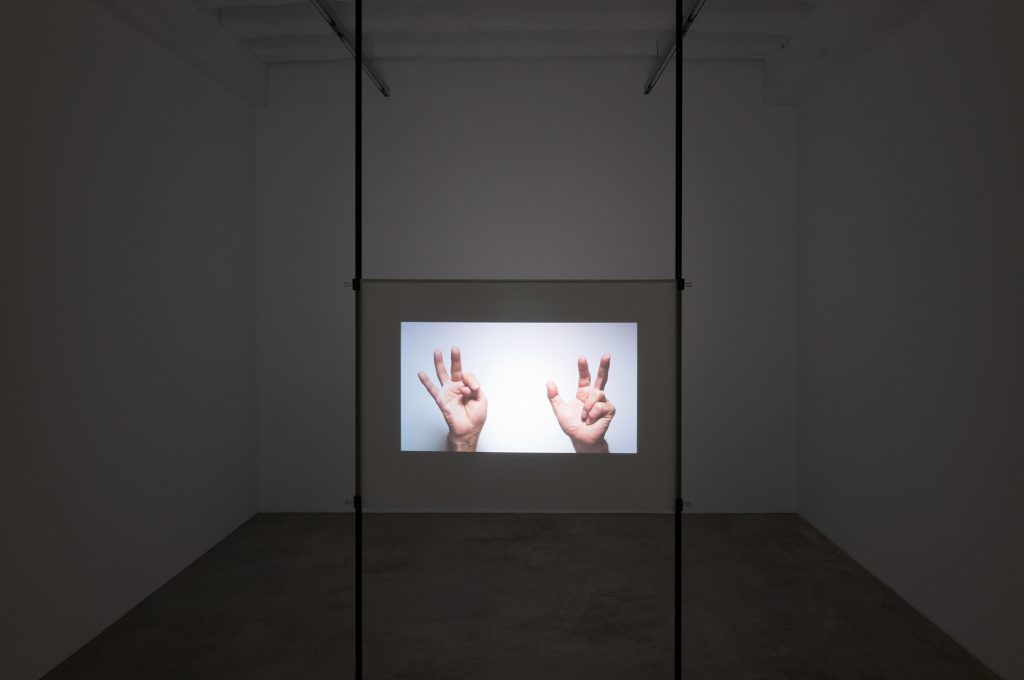 Now in its sixth iteration, it seems that many of the Art Basel regulars know what works when it comes to OVRs and what doesn’t. Presentations were limited and focused—and expectations were moderate from the outset. “The most successful online viewing rooms are ones that amplify exhibitions that are on real walls in real spaces,” Gordon VeneKlasen, co-owner of Michael Werner Gallery, told Midnight Publishing Group News.

At the same time, collectors and dealers have become more fluent at transacting online. No sales over $350,000 were reported, and the majority of sales were around or under $100,000.

Cherry-picking artists for the “Pioneer” framework worked well for collector engagement. “Interest in Italian Post war artists is on the rise, as evidenced by the recent auction results,” Joe La Placa, senior director of Cardi, told Midnight Publishing Group News, adding that the gallery had opened with a wave of enquiries for works in its presentation, called “Pioneers of the earth and the skies,” which included Michelangelo Pistoletto’s mixed-media work Uomo dal cappello giallo e verde (Man with a Yellow and Green Hat) from 1973 with a price tag between $500,000 and $750,000. 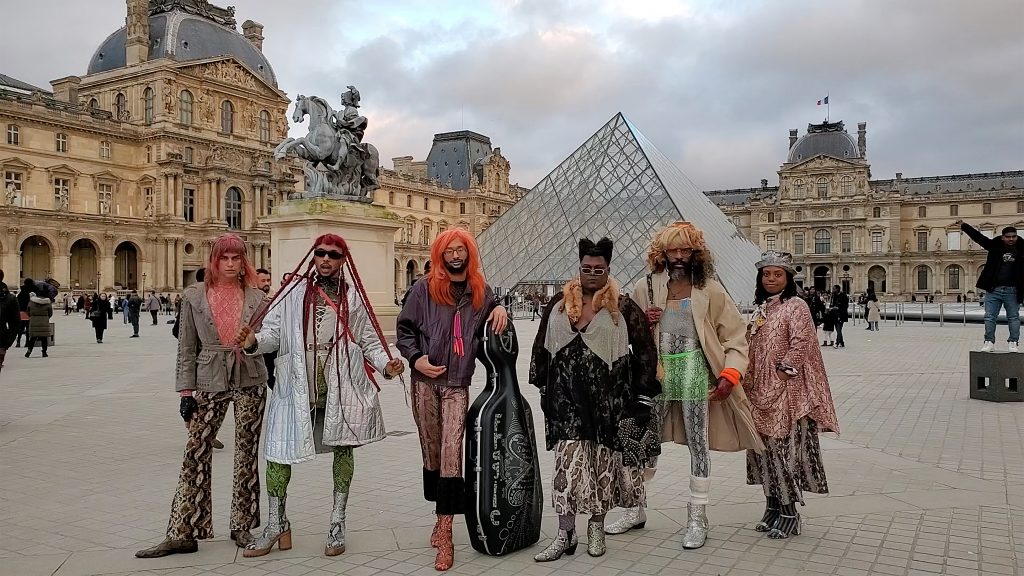 Still from Richard Kennedy’s video work Masc Off (overture to “You Can’t have no BBQ sauce unless you get some chicken McNuggets”), (2020). Courtesy Peres Projects, Berlin.

Dealer Javier Peres told Midnight Publishing Group News it was “the most productive” Art Basel OVR that the gallery had participated in.

“I think the more focused approach at this time of the year was a very smart move,” he said, noting strong interest and sales in a vibrant array of paintings that the Berlin dealer had included in its booth. The gallery had opted to show contemporary artists from its program—including artists Donna Huanca and Richard Kennedy who each work between painting, sculpture, and performance. Peres Projects also showed canvases and a touching video work by Manuel Solano that included archival footage from his upbringing in Mexico.

Several dealers, including Peres, said that one of the major highlights of the fair was the well-organized walkthroughs with VIPs. For this iteration, Basel had been touring clients through the physical galleries on video. “Waking up and being ready to go super early one morning was a really fun and welcome change,” Peres said. He had individual tours from the regions of Spain and Portugal, Latin America, as well as Australia and New Zealand. “These should be an additional offering from fairs moving forward,” he noted.

Thomas Rieger from Galerie Konrad Fischer echoed this sentiment, adding that the gallery was “surprised” by how strong the enthusiasm was for this iteration. The gallery had a daring presentation of mostly works over $1 million, including Carl Andre and Bruce Nauman. The gallery was also spotlighting Alan Charlton, whose work is in many important institutions but has not yet been on collectors’ radars, in the lower price of under $100,000.

Kasmin Gallery presented a series of early sculptures by the kinetic art pioneer George Rickey, spanning 1951-60. Three were reported sold so far at prices ranging from $150,000 to $200,000. 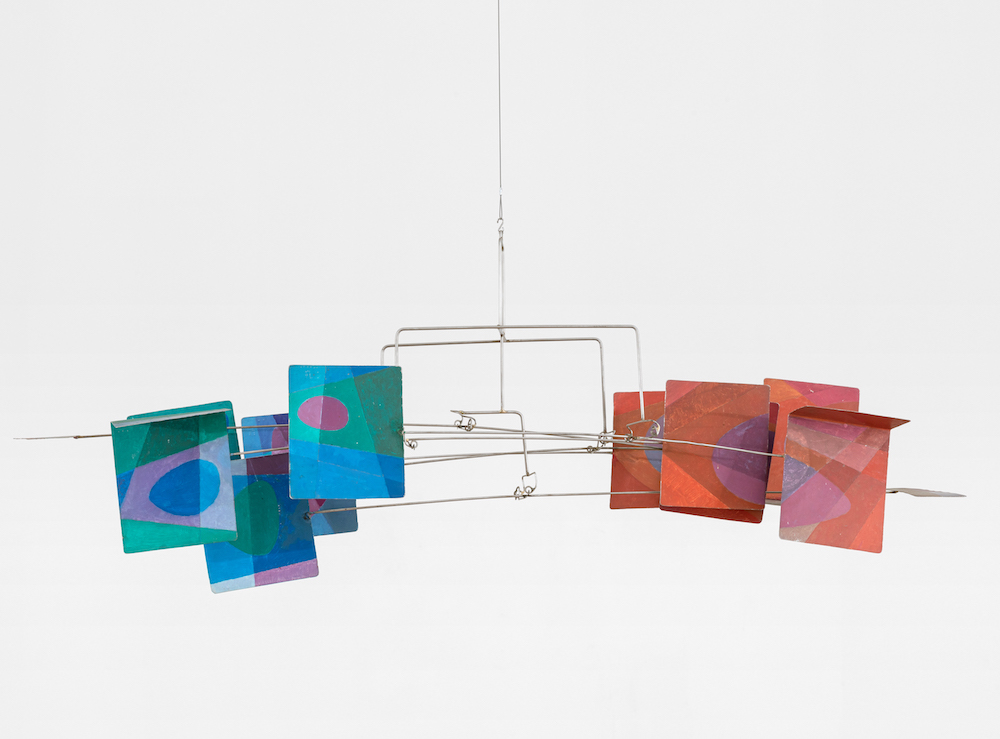 Kasmin Gallery senior director Eric Gleason said in an email: “Art Basel’s ‘OVR: Pioneers’ started with a thoughtful premise, and it’s been a pleasure to craft our presentation of early George Rickey around their curatorial concept. The platform also allowed us to show video of these works in a way that has not been done before, which is crucial in order to understand the kinetic nature of the sculptures.”