Have You Seen This Art? Austrian Officials Are Searching for 21 Works That a Priest May Have Swiped From a Benedictine Abbey 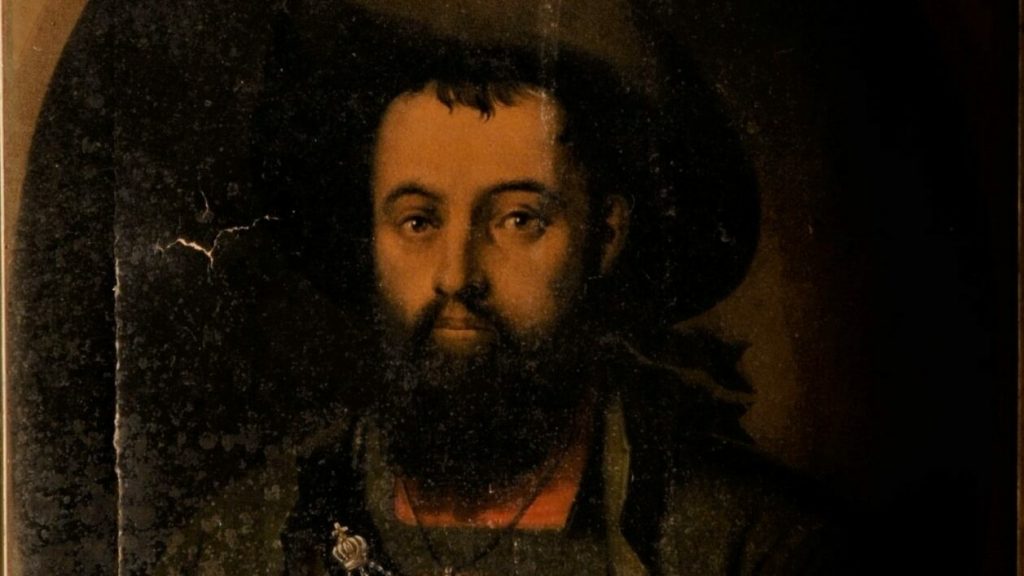 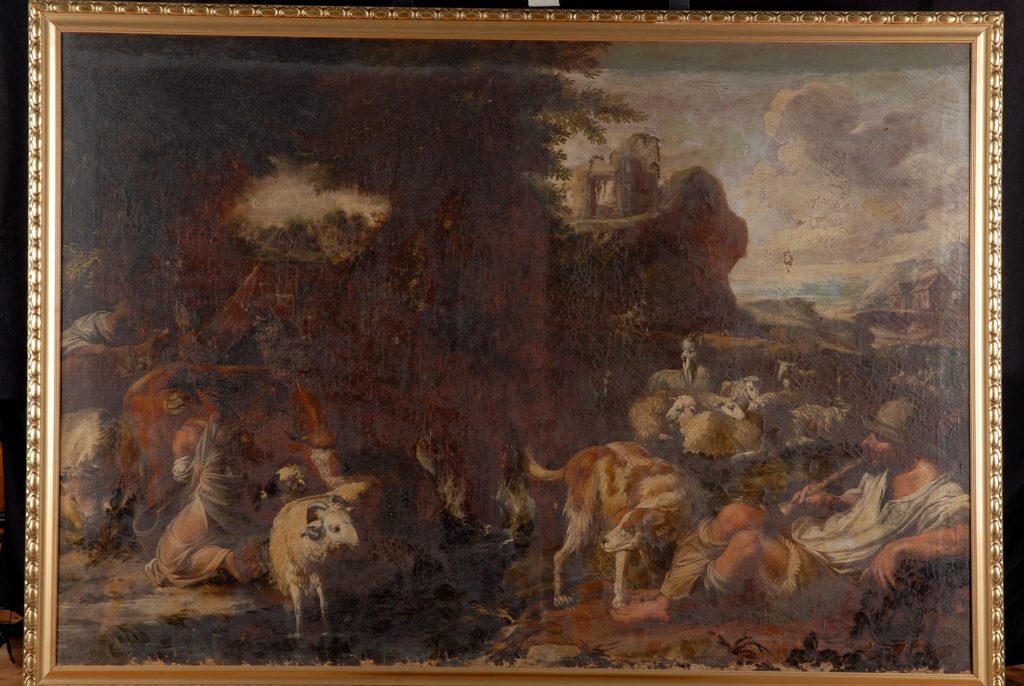 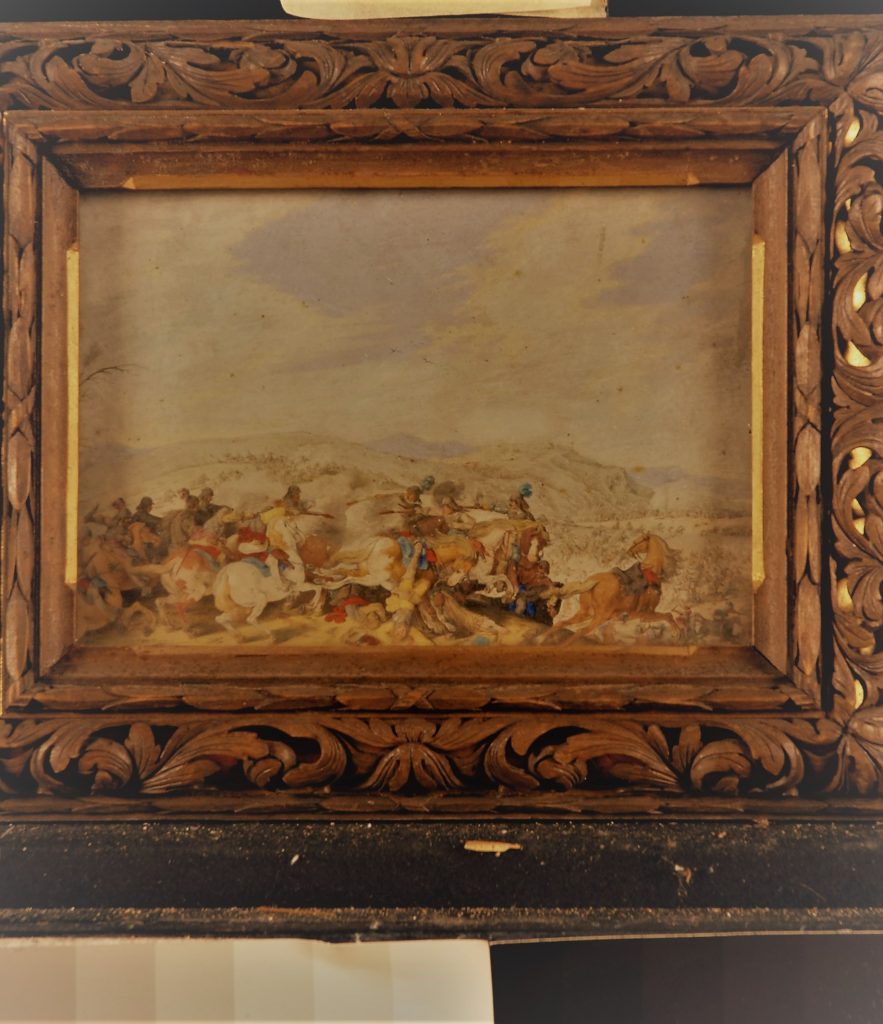