The practice of deaccessioning has never failed to incite controversy. But the stakes are even higher now that the Metropolitan Museum of Art in New York—one of the wealthiest, largest, and best-attended museums in the world—has suggested it is considering selling off some of its art as it faces a $150 million shortfall.

The fact that a leading professional organization relaxed its guidelines surrounding deaccessioning last spring, which means that the Met would draw no official censure from the move, is of no consequence to the many experts and observers—including former museum leadership—who swiftly voiced their opposition.

On Friday, the New York Times reported that the museum had initiated conversations with auction houses and department heads about selling artworks to pay for care of the collection.

“This is the time when we need to keep our options open,” the Met’s director Max Hollein said. A representative for the museum declined to comment further to Midnight Publishing Group News, as did spokespeople for Sotheby’s and Christie’s. The museum’s board is due to vote on whether to continue with the plan next month. 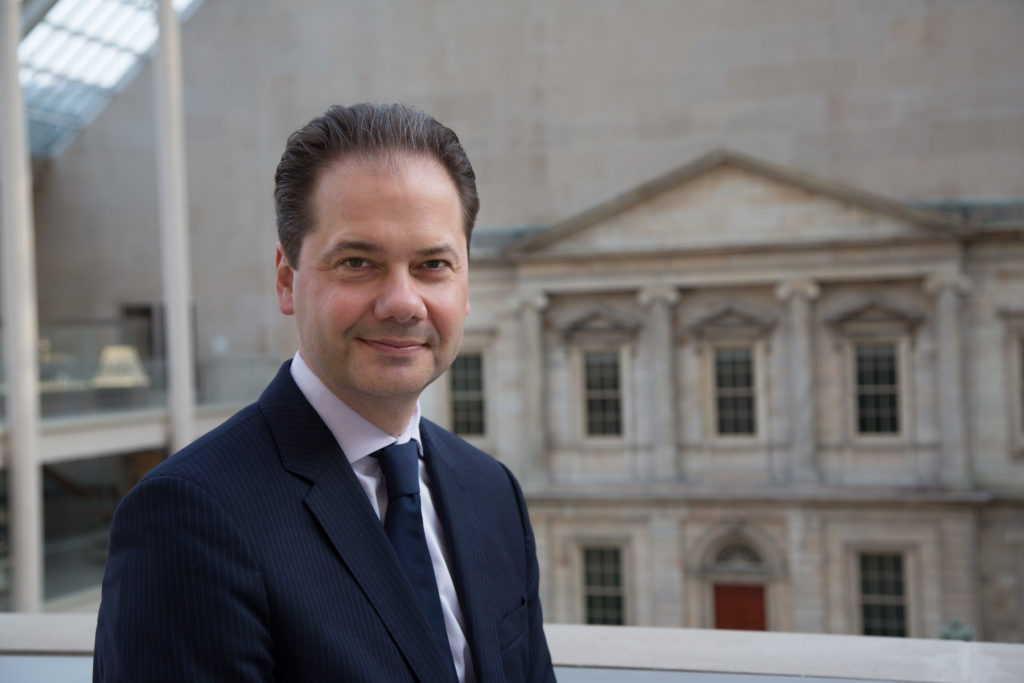 If the Met were to proceed, it would become the most high-profile institution to take advantage of the Association of Art Museum Directors’s decision to loosen its guidelines on how members use the proceeds of art sales. In light of the challenges posed by the pandemic, the AAMD has permitted museums to use the funds for the “direct care of the collection” for two years (until April 2022), as opposed to exclusively reinvesting it back into art acquisitions.

“Based on the information that has been reported in the New York Times, the Met’s steps are in line with AAMD’s April 2020 resolutions,” AAMD president Christine Anagnos confirmed to Midnight Publishing Group News. The Met is not alone: at least nine museums, ranging from the Indianapolis Museum of Art to the Brooklyn Museum, have sold off art during this window. The latter generated $31 million from the sale of art in a matter of months.

The most notorious example, the Baltimore Museum of Art creatively interpreted the relaxed rules, planning to use art-sale proceeds to boost staff salaries and pursue a DEI plan. After backlash and a letter from former AAMD presidents opposing the move, the museum withdrew the works hours ahead of their sale.

Many have found the Met’s announcement particularly bruising considering it has an endowment of $3.3 billion and a number of billionaires on its board. (The museum also reduced is staff by around 20 percent since the shutdown through a combination of layoffs, voluntary retirements, and buyouts.) 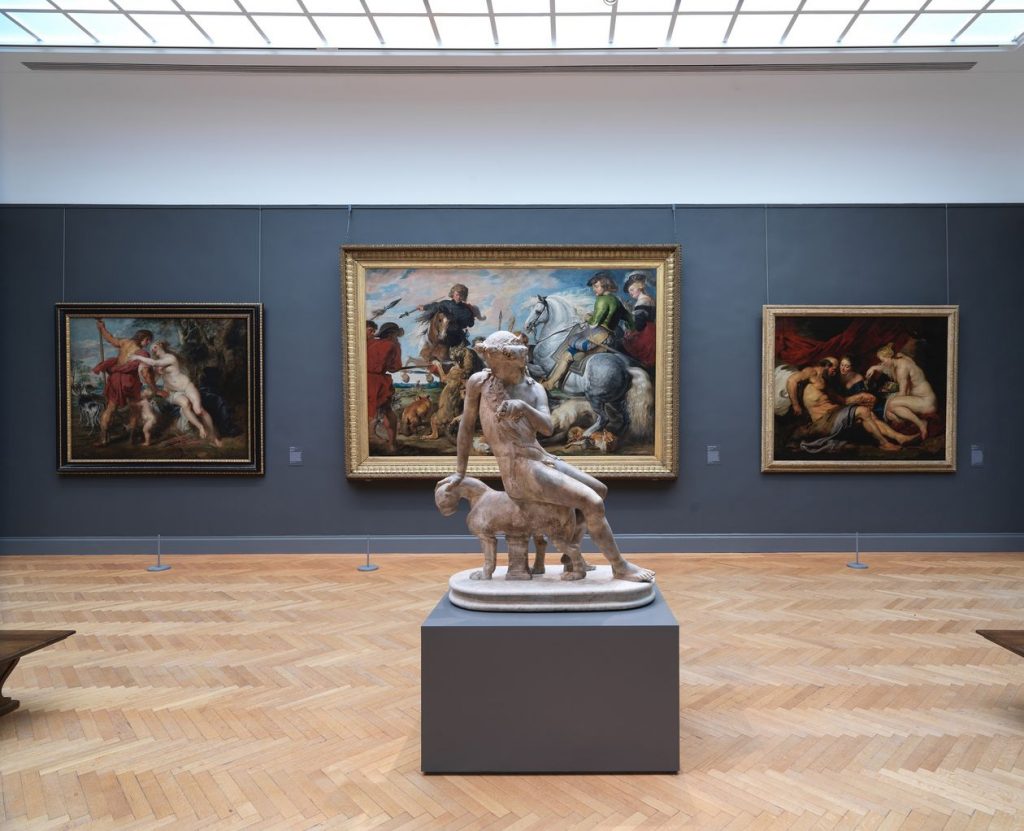 “The pandemic has caused untold suffering across the world, but many have found creative ways to cope with its impact,” said Maxwell Anderson, one of the signatories of the Baltimore letter, in response to the recent Met news. “Selling art to pay the bills is the most short-sighted solution imaginable. Gifts and bequests account for over 80 to 90 percent of the contents of public museum collections, and exiling artworks to the private sector endangers the mechanism of tax deduction while discouraging future donations. It also treats our shared cultural heritage as fungible elements of an asset class.”

At least one Met curator, Ian Alteveer, recognized that desperate times might call for desperate measures: “We’ve tried for years to get more robust funding for conservation, one of the prime things related to collections care,” he told the Times.

But another former staff member is less sanguine. “I would consider it shameful if the museum sold anything that is not a duplicate print,” said George Goldner, a longtime curator in the Met’s drawings and prints department who retired in 2015. “There is no such thing as a duplicate painting or duplicate sculpture or embroidery. I would consider it shameful and misguided, and a poor example to the field and completely unnecessary to sell works of art from the collection.”

Former Met director Thomas Campbell, who is now director of the Fine Arts Museums of San Francisco (FAMSF), had harsher words on Instagram: “The danger is that deaccessioning for operating costs will become the norm, especially if leading museums like the Met follow suit. Deaccessioning will be like crack cocaine to the addict—a rapid hit, that becomes a dependency. I fear that the consequences could be highly destructive to the art museum industry.”

Campbell’s post prompted other prominent art-world figures to weigh in, most of whom agreed with his stance. Artist Vik Muniz wrote: “Museum acquisitions tell a story that can be undone by deaccessioning, thus affecting the meaning of a collection as a whole.”

Paul Schimmel, the former chief curator of the Museum of Contemporary Art, Los Angeles, and a former partner at Hauser & Wirth, commented on Campbell’s post: “Been there done that and it’s the devil’s answer to a godly challenge!!! No one should ever give art for operation!!!”

Writer Tyler Green initiated a Change.org petition opposing the Met’s actions, which has drawn 140 signatures as of press time. “The Met’s board is responsible for the institution… Billionaire wealth alone increased $1 trillion during the first nine months of the pandemic,” Green wrote. “We call on the Met’s board to do the job they signed up for: to give, to support the institution. We call upon the Met’s senior staff leadership to resist any attempts to sell off the art the Met holds in the public trust.”