For Its Major Post-Pandemic Triennial, the New Museum Has Invited 40 Rising Artists to Explore the Theme of Persistence 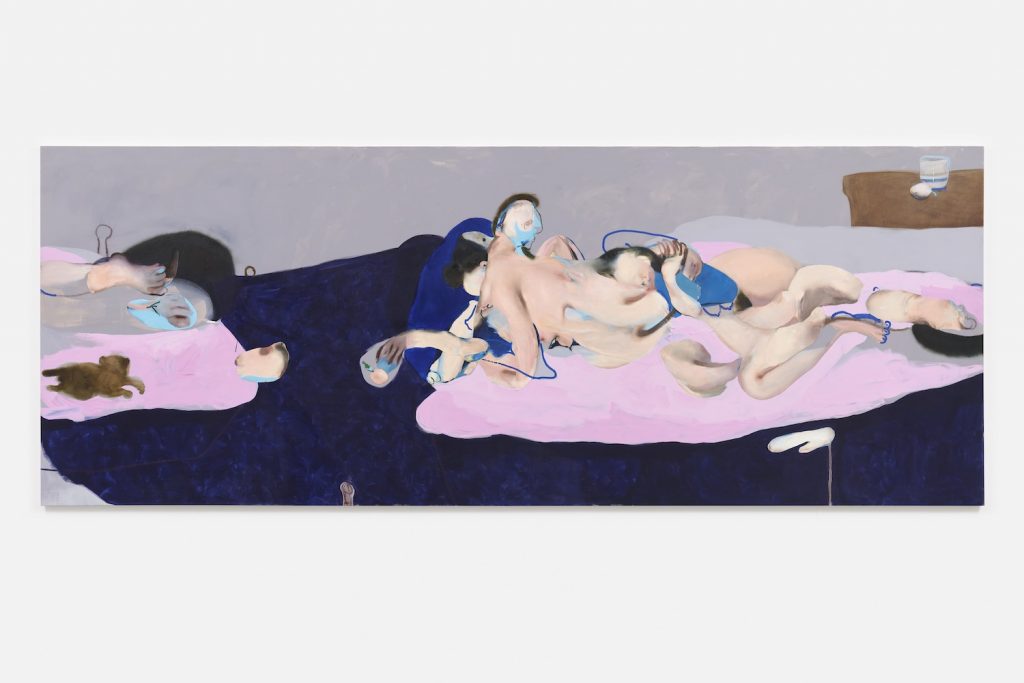 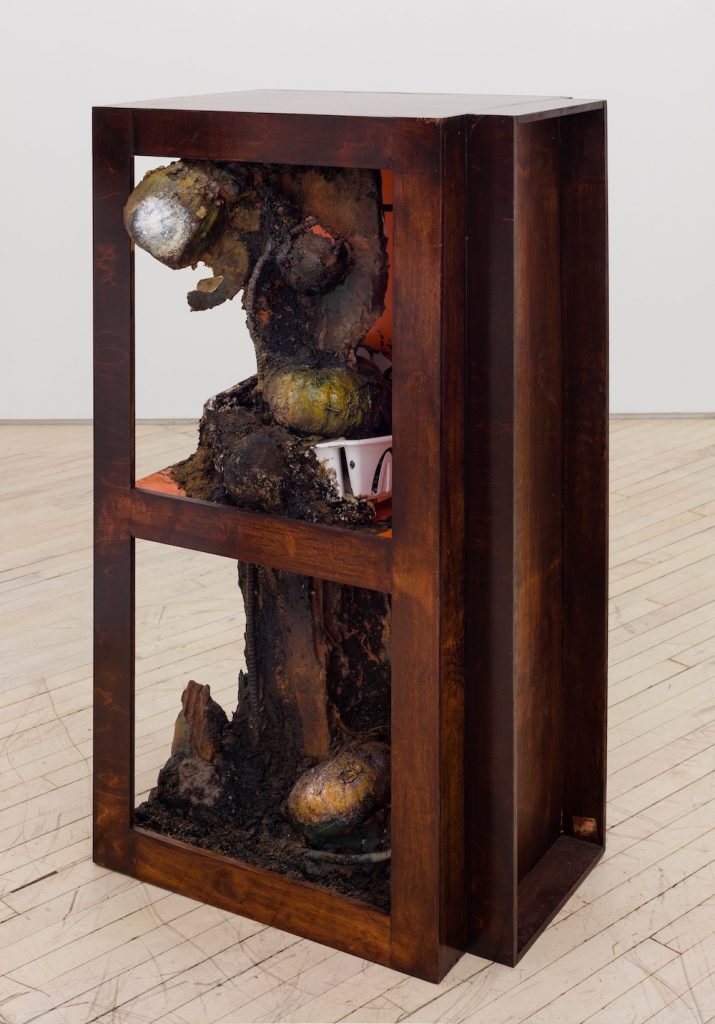