Five Years Ago, Dominique Fung Was Painting in a Basement Below a Toronto Nail Salon. Now, She’s the Toast of the Art World 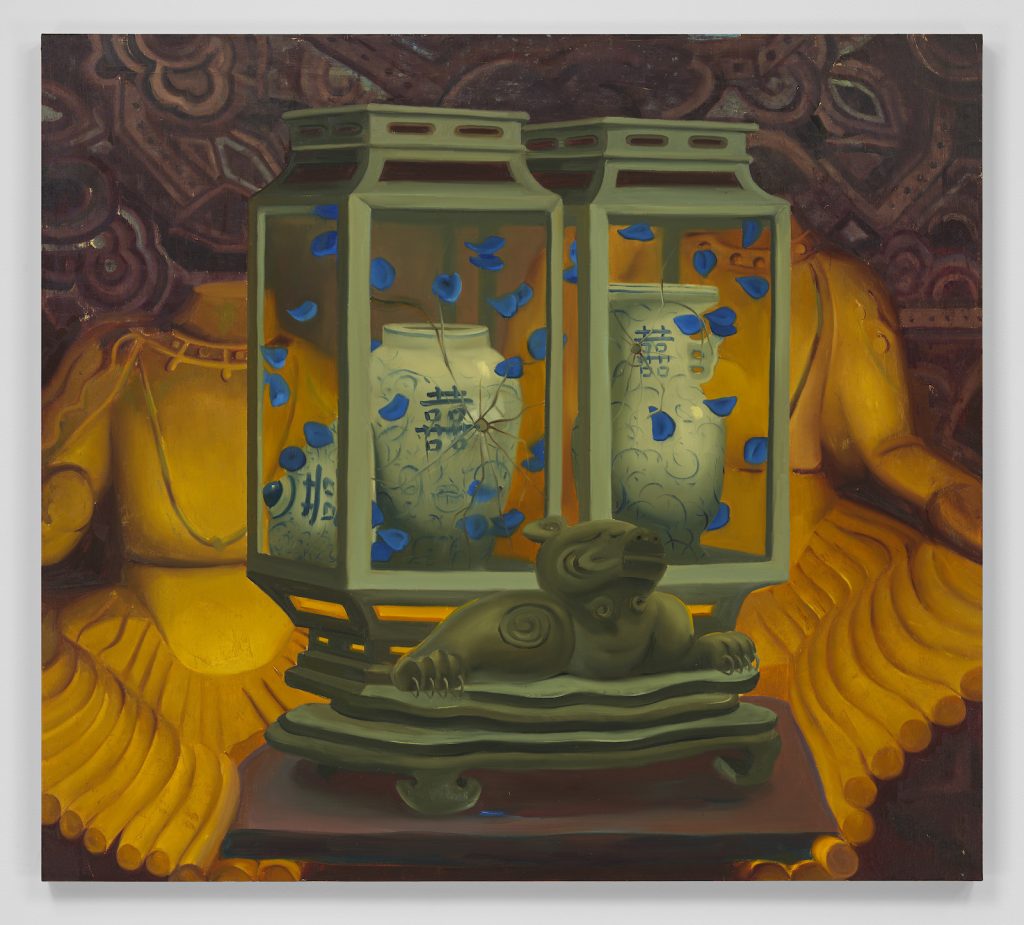 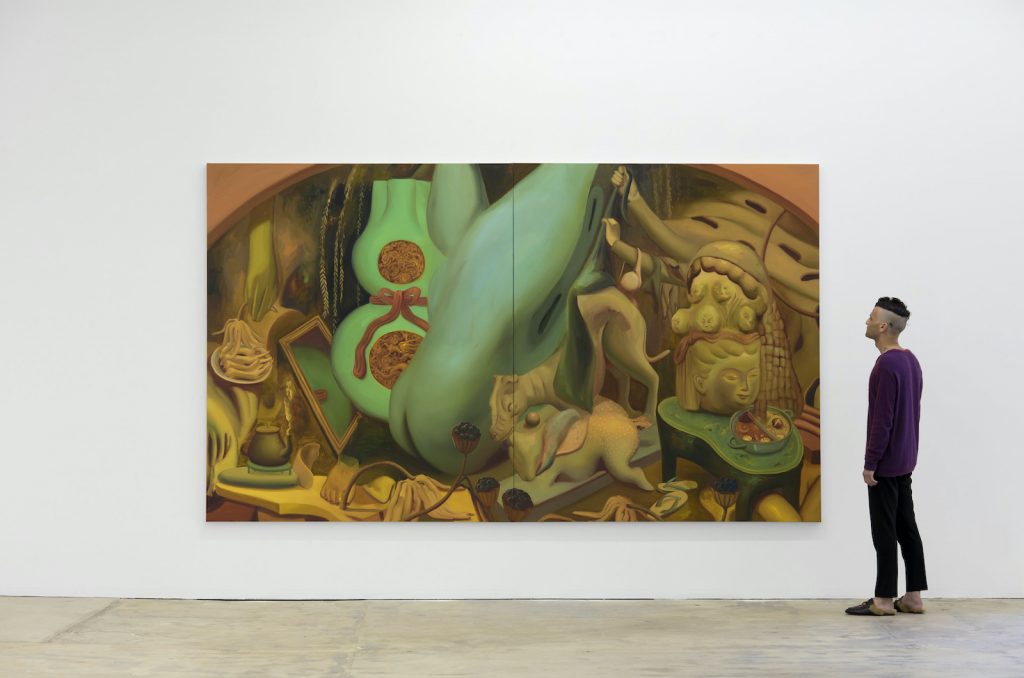