FIAC’s Digital Edition Clicks With Buyers, Thanks to a Curated Approach and a ‘Chance Encounter’ Button That Emulates the Fun of IRL Fairs


There’s been no shortage of grumbling about the never-ending parade of virtual art fairs and about how “online viewing rooms” (or OVRs) are, really, just another website. Nevertheless, dealers and collectors alike appeared this week to be enthusiastically embracing the virtual edition of the high-profile French fair known as FIAC (Foire Internationale d’Art Contemporain).

The VIP preview days started on March 2 before the fair “opened” to the broader public on March 4. (It runs through Sunday, March 7.) After a full-year of lockdown, it appears both organizers and exhibitors have been stepping up their game when it comes to online presentations.

In addition to user-friendly features that allow for searching by artist, gallery, or title, viewers can sort and filter works by price and opt to see works with or without prices in order to “browse as collectors or as art lovers,” according to a statement.

A new feature, a button dubbed “chance encounter,” generates a random artwork each time it is clicked. The goal is to recreate “the sense of surprise discovery as at an in-person fair.” 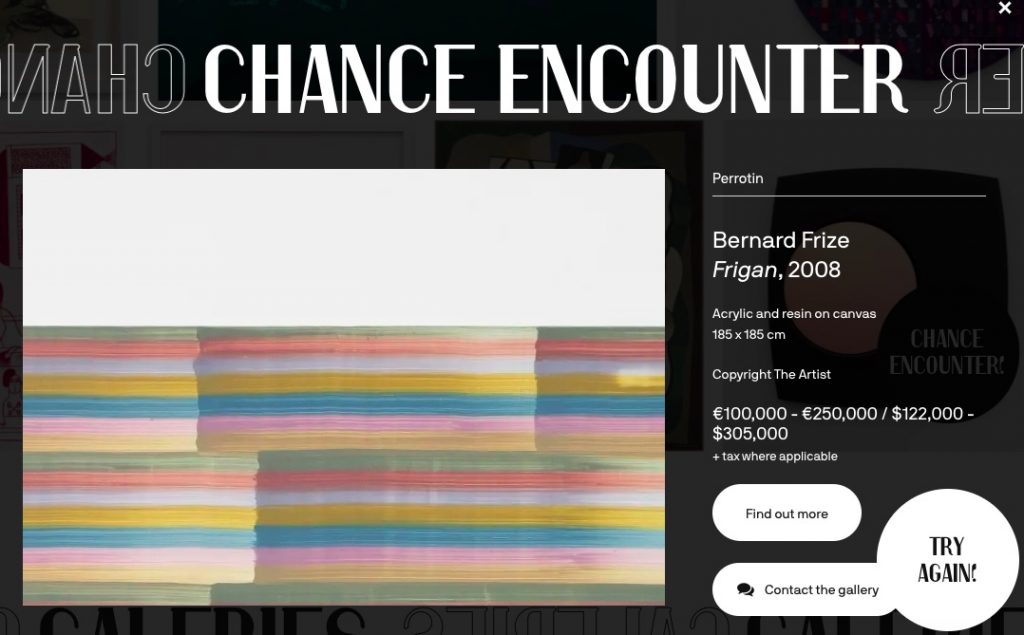 Galleries also have the option of changing up the works on view in the course of the fair, including labeling works as sold where applicable. In addition, FIAC raised the game by having five international curators each present their own selection of artworks from the participating galleries.

The gallery’s sales included works by Louise Bourgeois, George Condo, Mark Bradford, Charles Gaines, and Phyllida Barlow. FIAC’s special curators’ selection included a new work by Nicole Eisenman and a body print made in the 1970s by David Hammons, noted Wirth. Works sold ranged in price from $25,000 to over $2.2 million. 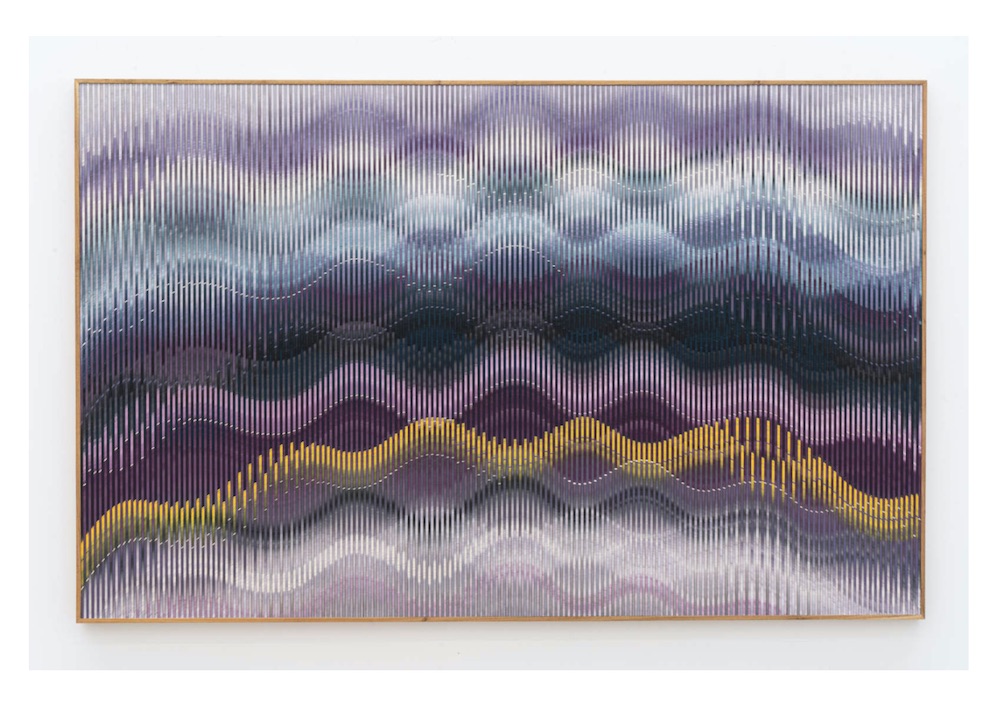 “The presentation juxtaposes the work of two artists from different generations and backgrounds, with widely different practices in formal, conceptual, and technical terms,” according to a statement. Co-owner Daniel Roesler confirmed the sale of Palatnik’s W-533 by the end of the first public viewing day. The asking price was $100,000.

Galerie Thaddaeus Ropac bolstered its FIAC OVR with an IRL element by displaying some of the works highlighted in its online presentation at its Paris space.

“This year, we are contributing to the FIAC online viewing room with a selection of the highlights from our anniversary exhibition ‘30 Years in Paris,” director Sévérine Waelchli explained to Midnight Publishing Group News via email. “In order to celebrate this exceptional occasion, artists such as Anselm Kiefer, Antony Gormley, Georg Baselitz, Lee Bul, and Alex Katz have participated with new and outstanding works now presented at FIAC.” 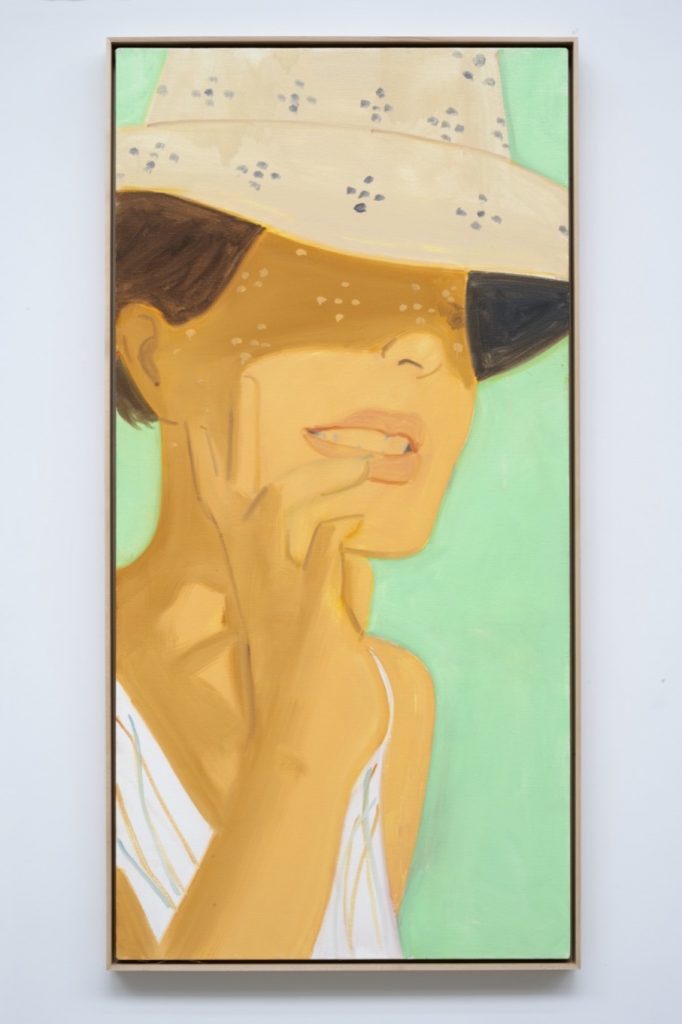 By the end of the second preview day, March 3, at least ten additional sales were reported.

And Xavier Hufkens reported selling out its online booth by the end of the first preview day with works ranging in price from $15,000 to $40,000.