‘Everything Is Connected’: Collector and Curator Raquel Cayre on Why There’s No Point in Differentiating Between Art and Design 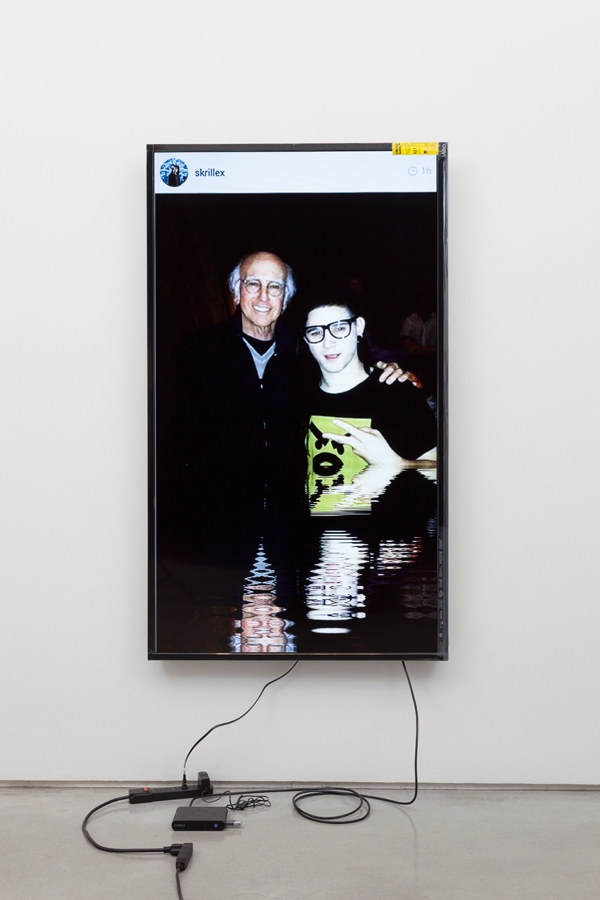 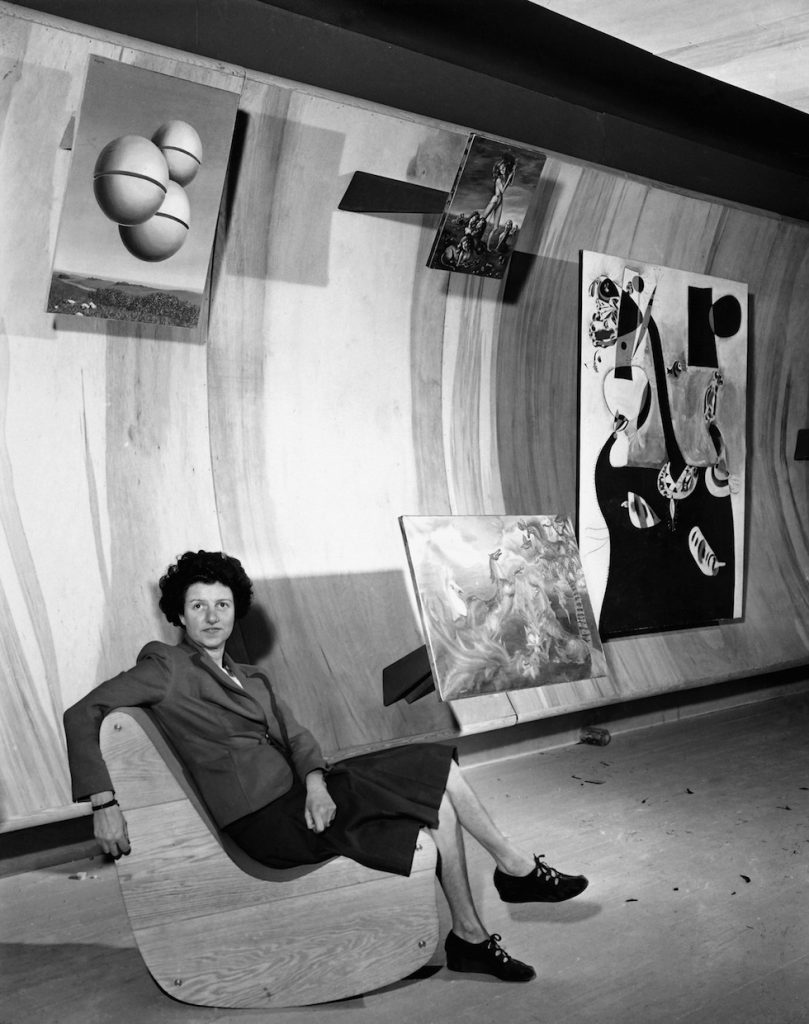