Dr. Fauci Has Donated the 3-D Coronavirus Model He Used to Explain the Pandemic to the Public to the Smithsonian’s American History Museum 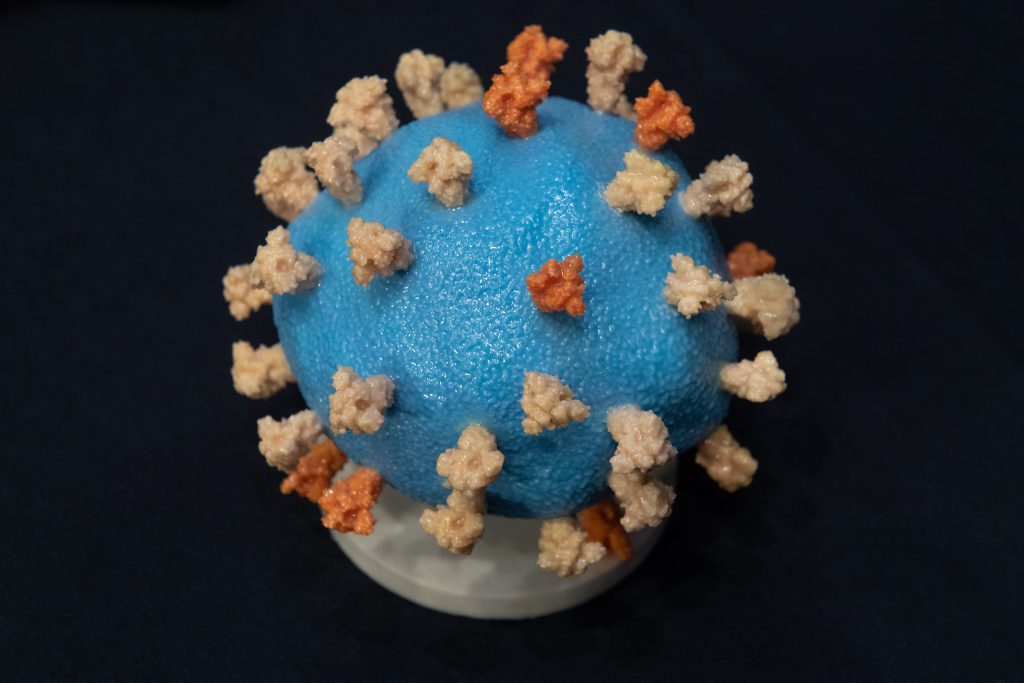 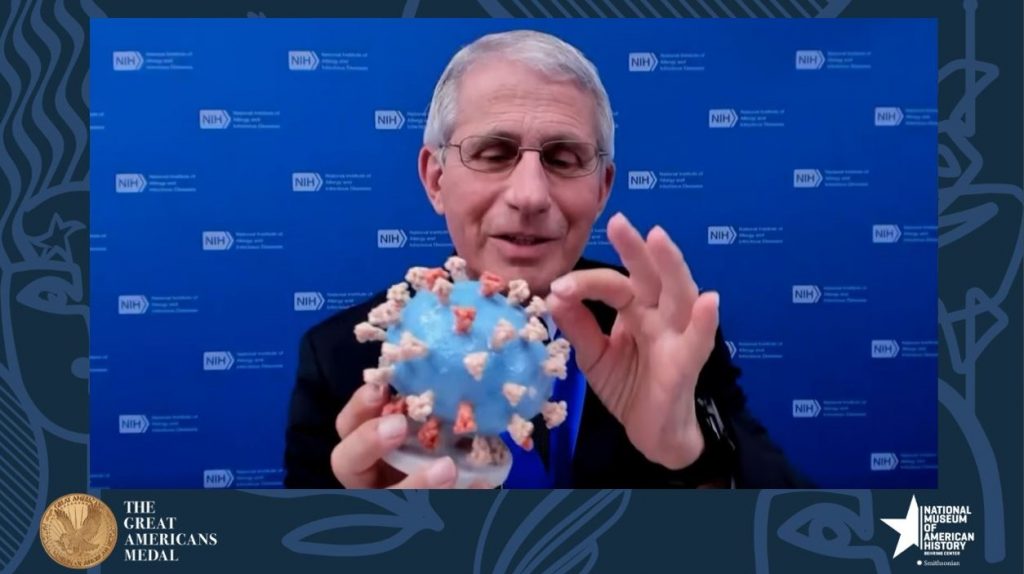