Don’t Miss These 10 Museum Shows Opening in Europe in 2021, From a Hito Steyerl Retrospective to a Star Turn for Helen Frankenthaler


After 2020’s crush of postponements and cancellations, we are hopeful that 2021 will be different.

While a lot still remains to be confirmed, we have plucked out the most highly anticipated exhibitions to see in Europe in 2021. 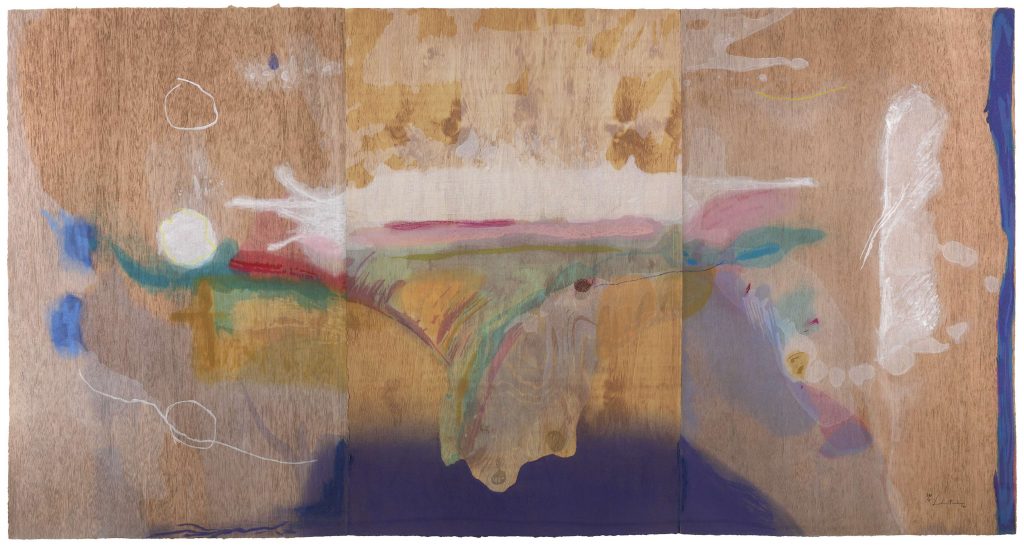 This major print retrospective of Helen Frankenthaler includes 30 works on loan from the Helen Frankenthaler Foundation, spanning from her first-ever woodcut, in 1973, to her final work, published in 2009. The show will examine the artist’s innovative approach to printmaking, defying the woodcut medium’s supposed limitations to create new dimensions of beauty. 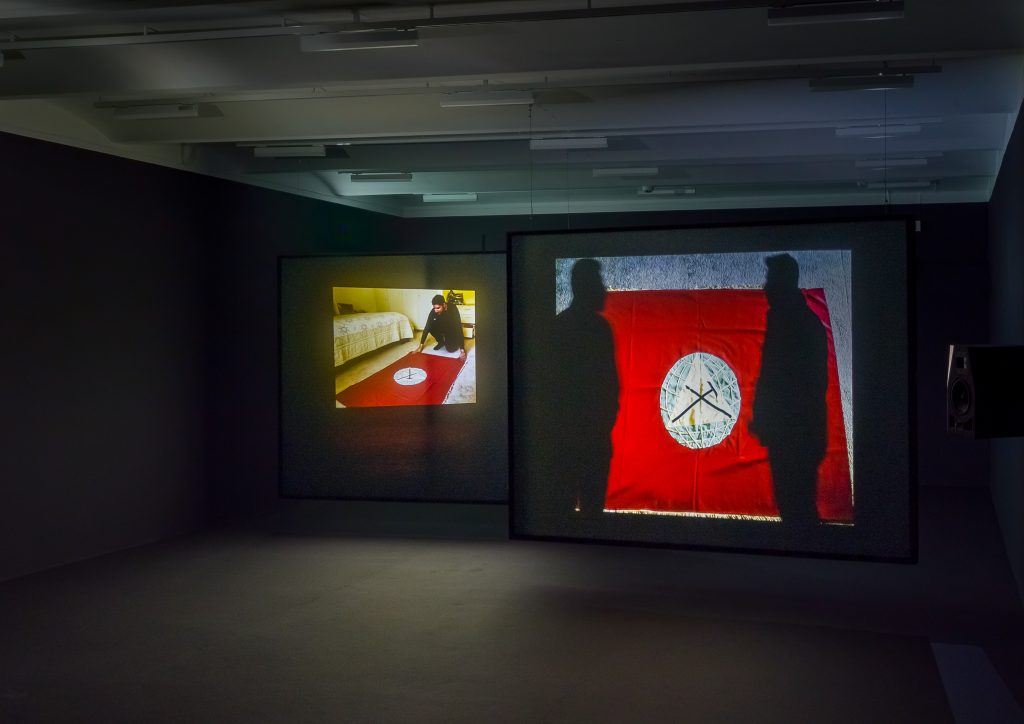 This exhibition of the Turner Prize-winning artist’s work investigates sound, speech, memory, and their role in the quest for truth. A key tenet of the artist’s practice is his analysis of acoustic clues and earwitness testimony, and the exhibition will include four works from two series that investigate this, as well as other forms of witnessing. Included will be Abu Hamdan’s audiovisual inquiry into the Syrian torture prison Saydnaya, After SFX (2018), as well as a new series of prints titled For the Otherwise Unaccounted, which is inspired by birthmarks.

“Untitled: Art on the Conditions of Our Time“
Kettle’s Yard, Cambridge
February 6–April 5 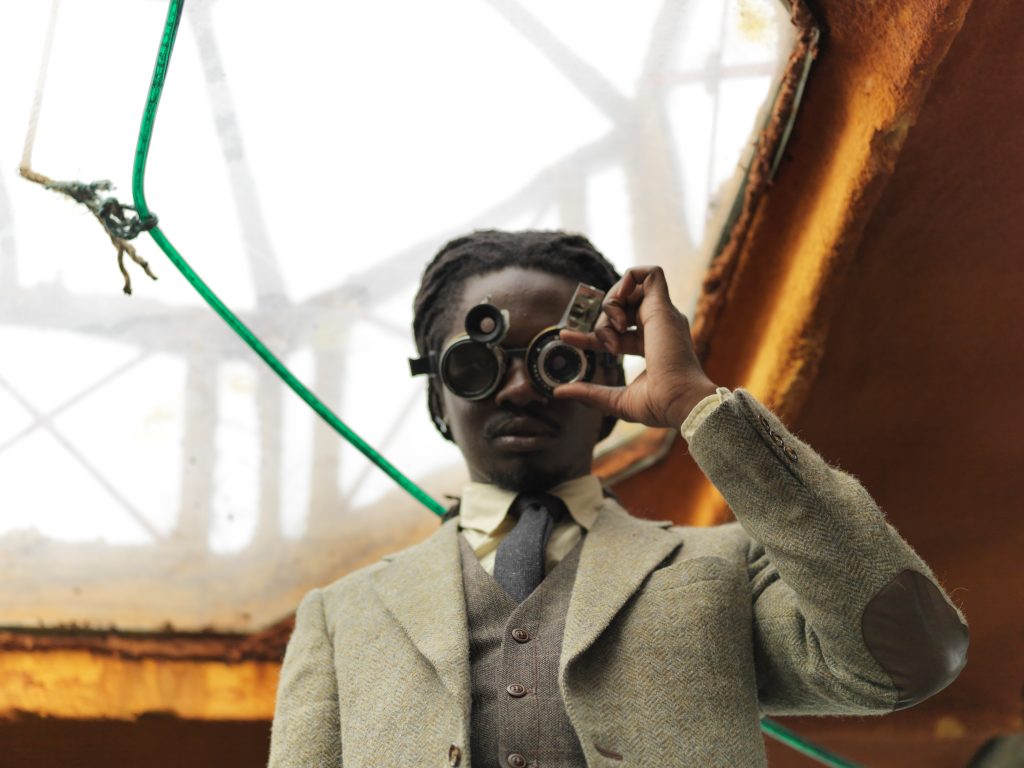 This group show will bring together 10 British artists who are part of the African diaspora whose work probes key cultural and political questions of our time. It will include new commissions and recent works by by Barby Asante, Phoebe Boswell, Kimathi Donkor, and others. Curator Paul Goodwin says the exhibition will center the works, instead of focusing on Blackness itself. “Questions of Blackness, race, and identity are shown to be entangled in the multitude of concerns—aesthetic, material, and political—that viewers can encounter without the curatorial voice obscuring the works,” he says. 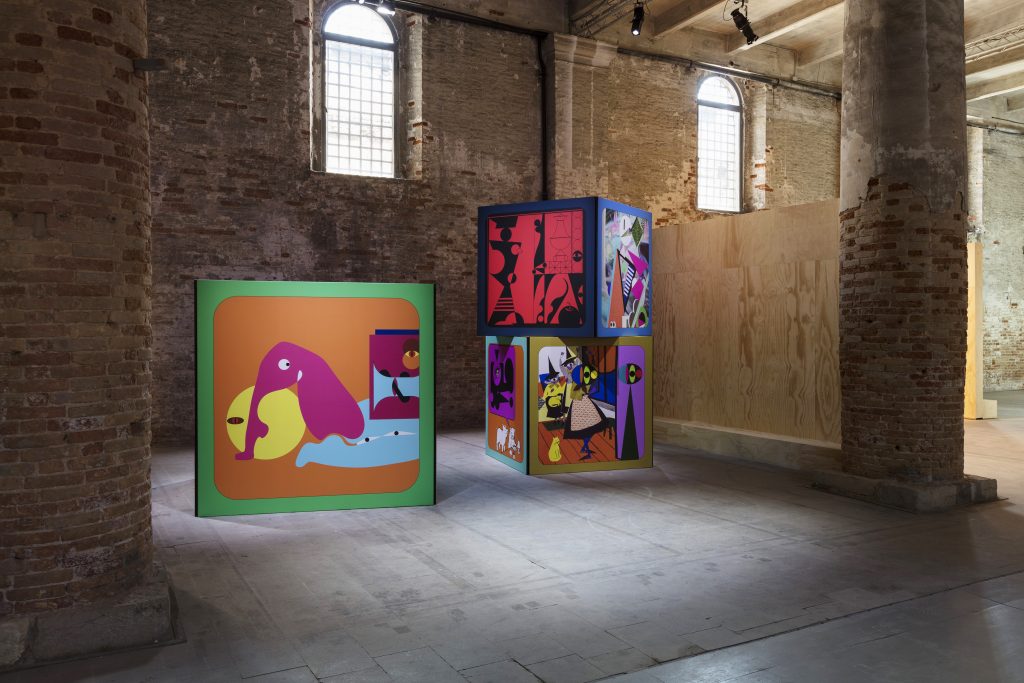 This is the Argentinian artist’s biggest exhibition, and first institutional UK show, to date. The artist, whose work was included in the 2019 Venice Biennale, is known for making colorful paintings and installations that grapple with queer theory and feminism. The show is conceived as space of respite away from the constaints of gender binary, human-centered art and life, in what the artist calls an “alien lounge.” It will host bi-weekly workshops as part of Minoliti’s Feminist School of Painting, which will tackle traditional painting genres in an effort to reimagine historical narratives from feminist, intersectional, and queer perspectives. 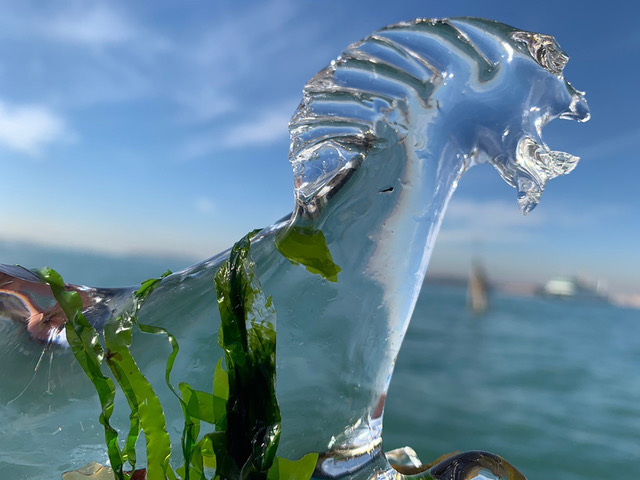 Curator Lisa Long is planning a major exhibition drawing on Stoschek’s collection, which includes challenging and cathartic pieces by artists including Barbara Hammer, Anne Imhof, Adrian Piper, and Arthur Jafa. The viewer will be positioned as a witness to acts of violence in a brave look at how it is represented, distributed, and circulated. Rarely seen pieces and several new works that were recently purchased will be on view. The show’s title, “A Fire in My Belly,” is an homage to the seminal work of the same name by American artist and activist David Wojnarowicz, which will also be on view. 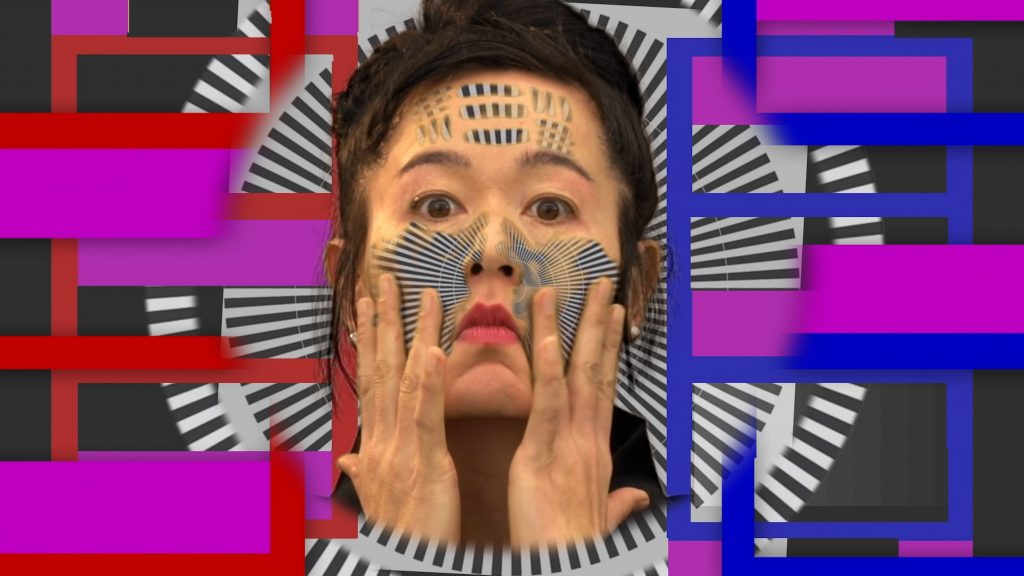 How Not to Be Seen: A Fucking Didactic EducationalHito Steyerl (2013). Image courtesy of the artist, Andrew Kreps Gallery, New York and Esther Schipper, Berlin .

The acclaimed German artist’s largest-ever show in France was pushed back from its original date last summer. The exhibition, which was first presented last fall at K21 in Düsseldorf, includes a best-of of Steyerl’s major works, including her break-out 2013 piece, How not to be seen, and Factory of the Sun from the 2015 Venice Biennale, as well a new production. Part of the show will incorporate the unique architecture of the Centre Pompidou as a point of departure. 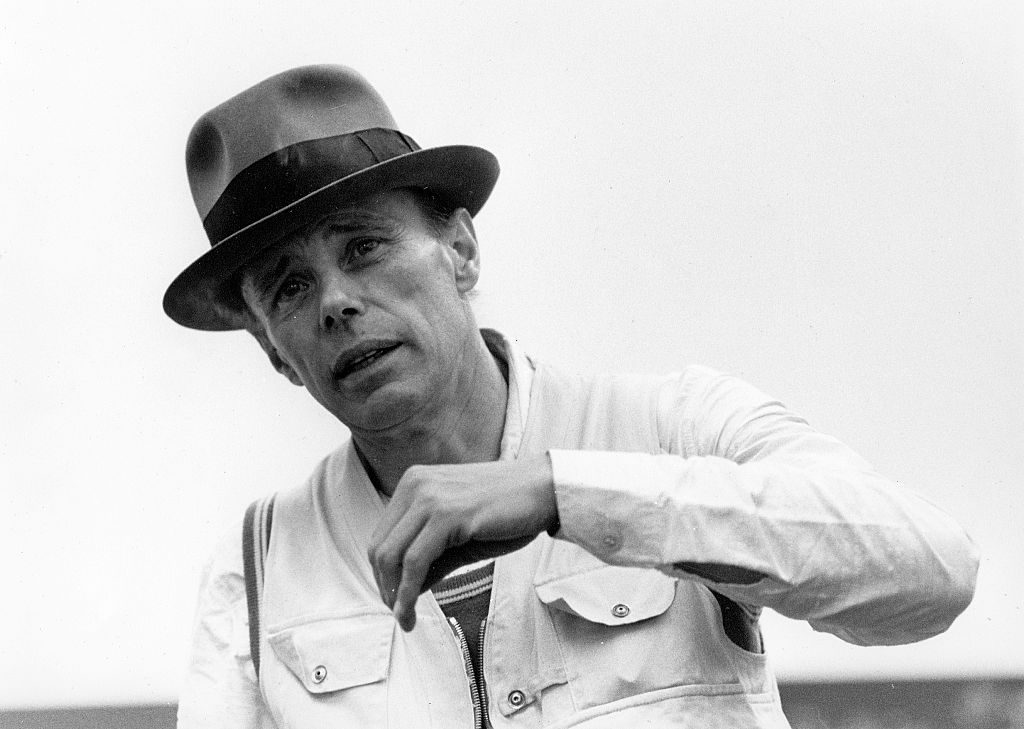 The conceptual artists is the subject of a major blockbuster program next year that will take place in 12 German cities, as well as in Warsaw, Poland, Vienna, Austria, and Manresa, Spain. We are particularly looking forward to the exhibition at K20 in Düsseldorf, called “Everyone Is an Artist: Cosmopolitan Exercises With Joseph Beuys,” which opens on March 27. The show will presents many contemporary artists in dialogue with Beuys, questioning or expanding on the practice of this most enigmatic artist. In October 2021, the Krefeld Museum will offer the first exhibition ever to juxtaposition Beuys with Marcel Duchamp.

“Slavery”
The Rijksmuseum, Amsterdam
February 12–May 30 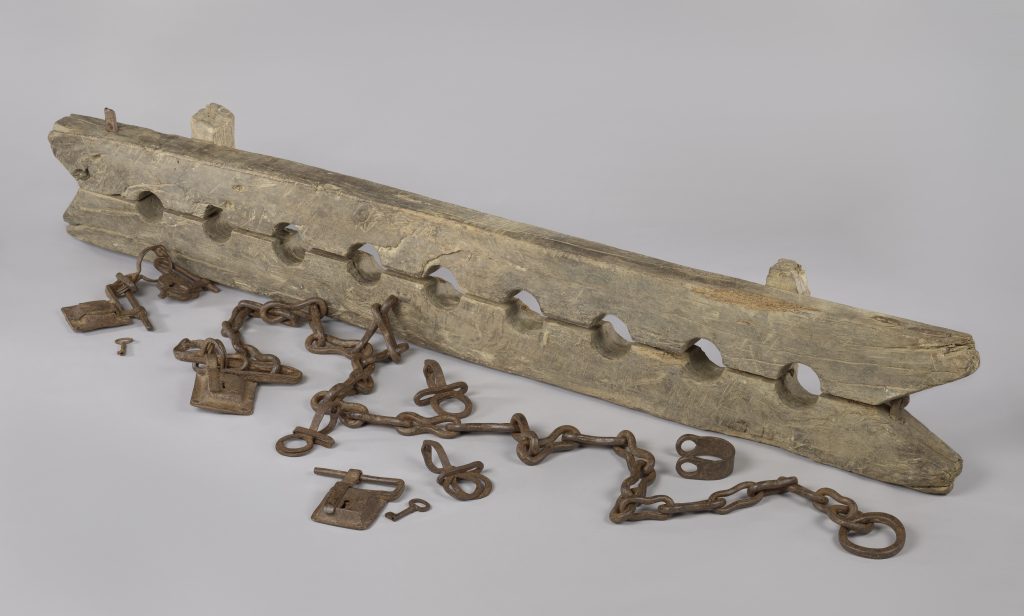 The Rijksmuseum in Amsterdam is planning a major show that looks at the history of slavery across the Atlantic and the Indian Oceans. The show will look at the Dutch involvement in the slave trade, taking up 10 true stories of individuals who were either victims or profiteers of the trade. More than 100 objects and artworks will be on view from the Rijksmuseum collection and elsewhere. “This past has long been insufficiently examined,” museum director Taco Dibbits said. 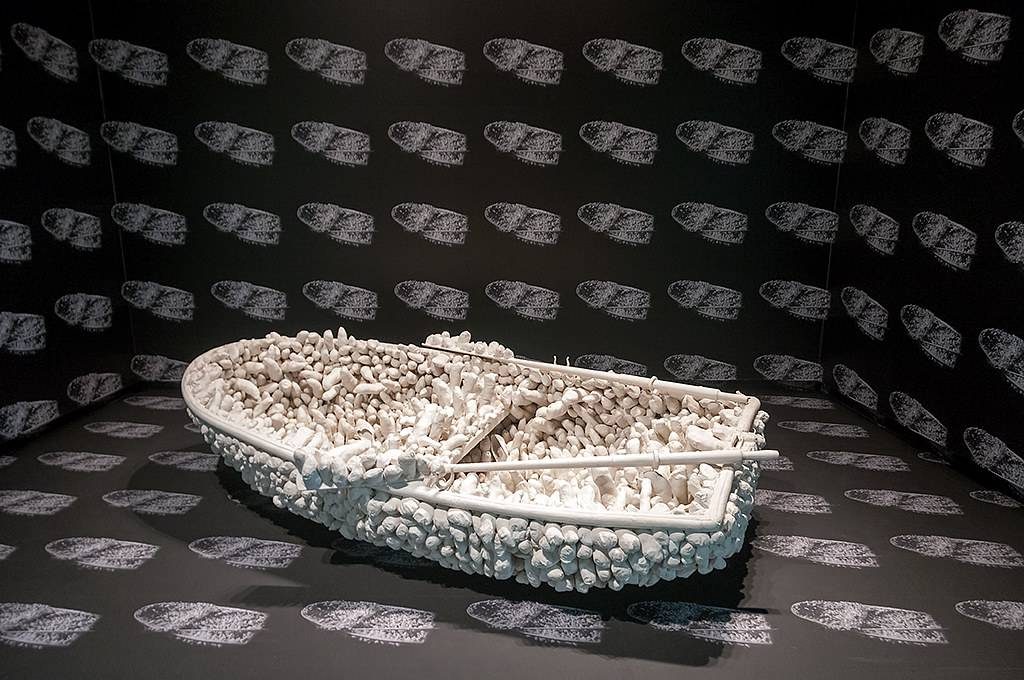 This major survey show will focus on the early development of Yayoi Kusama’s work, including the early paintings and sculptures that eventually led to her immersive environments, which will also be on view. The show is curated by the museum’s director, Stephanie Rosenthal, in collaboration with Kusama’s studio, and charts the Japanese artist’s often overlooked activities in Europe and Germany from the 1960s onward. The show will travel to the Tel Aviv Museum of Art in late 2021. 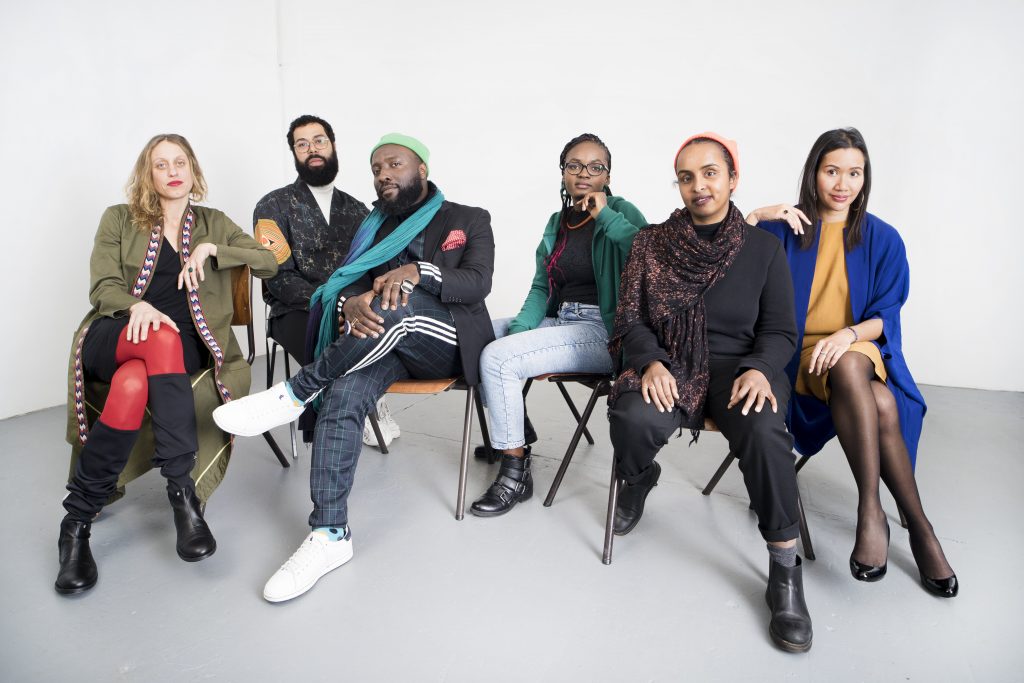 Taking place about every four years, “Sonsbeek” brings international artists to the small town of Arnem in the Netherlands. This edition is helmed by the Berlin-based curator Bonaventure Soh Bejeng Ndikung, who has turned the concept for the exhibition on its head: it will now open in 2021 and will unfold over the next four years. Topics including race, gender, and the state of the working class will be central to the show, which includes artists Lawrence Abu Hamdan, Laure Prouvost, Oscar Murillo, and Willem de Rooij, among others.