As Dealers Look to Reinvent Their Businesses, German Gallerist Johann König Is Hiring an Auctions Expert to Steer His In-House Fair Model


In a sign of further hybridization of the art market, Galerie König in Berlin has announced a revamped 2021 edition of the in-house art fair that it piloted last year. To oversee the weeklong sale of primary and secondary market works, the gallery has appointed an auctions expert to the helm.

Lena Winter has now joined the gallery as the director of the event, dubbed Messe in St. Agnes (“messe” is both the word for fair and church service in German). Her expertise flows from the German auction world, where she served as head of the contemporary art department at Ketterer Kunst in Munich, one of Germany’s leading auction houses. She previously worked at Lempertz and Grisebach auction houses.

The 2021 fair will run May 2 through 9 this spring at a converted brutalist church that the gallery operates as an exhibition space (hence the pun). The dates overlap with Gallery Weekend Berlin, which takes place as a two-part even this year, with its first chapter running from April 29 to May 2 this year (the second event will take place in September focused on more emerging and underrepresented positions). 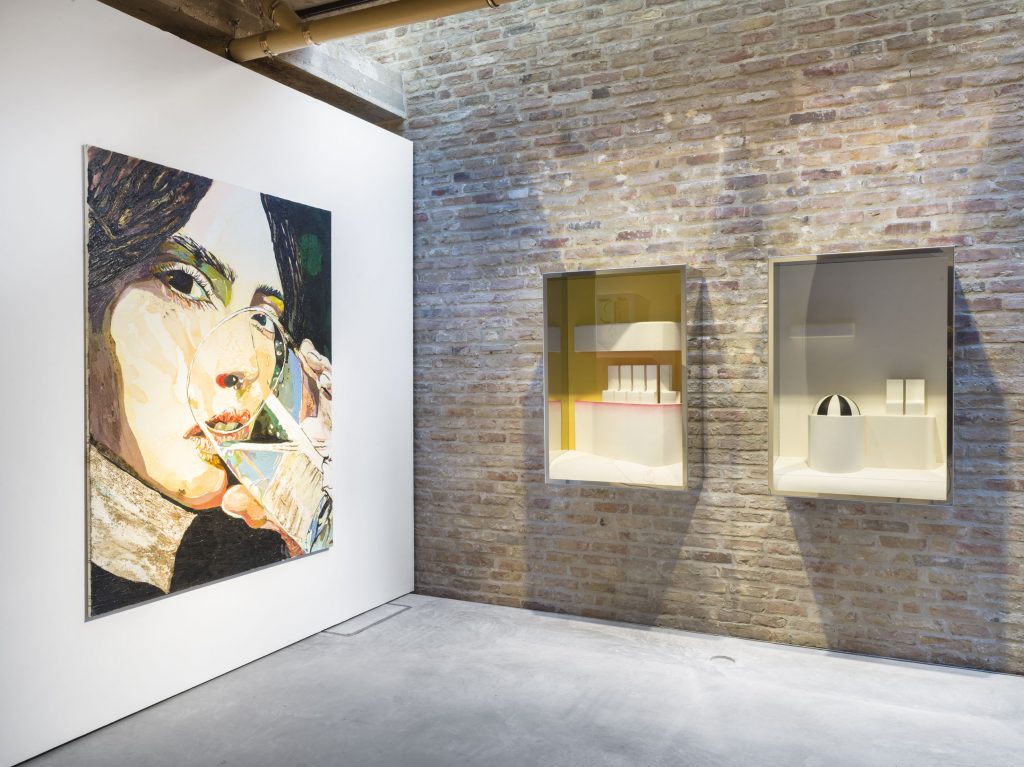 “In auction houses, prices are more transparent and so there is less anxiety around for new clients entering the art market,” Winter told Midnight Publishing Group News. “We want to take this approach, and have transparency be one of the main aspects of the fair in St. Agnes. We want things to be democratic.”

This year’s edition of the fair will be a tidied up version of the salon-style concept that it debuted last year, in May and September. This time around, works will be curated into different thematic sections: abstract expressionism, figuration, and “young contemporary” are a few placeholder ideas that are in the making. Winter said the gallery is creating a specialized architecture to better accommodate the viewing experience.

When Messe St. Agnes was first launched last spring, it was met was a mix of both gratitude by some and friction with other dealers in the city. “It’s always difficult for people to adapt to new formats and the mix of primary and secondary markets,” said König. “But we need to all find new niches in our own regions.”

Both Winter and König share the conviction that the art market needs to hybridize its various sectors, the gallery and auction worlds, and continue to innovate. “You have to open the borders between the primary and secondary market, because they need each other,” said Winter. “The one market is not anything without the other.”

She adds that the relationship between the primary and secondary markets was marked by “misunderstanding” for a long time, as well as a fear of that primary dealers had of auctions due to the transparency of sales.

The gallery may be the first in Germany to fully embrace such a path. Still, this blurring of categories is also occurring online this month with VEZA, an online selling event organized by Goodman Gallery that focuses on highlighting selected works by dealers in the Global South. And auction houses, for their part, have been leaning more on private sales, while also trying out new concepts, such as Christie’s primary market sale “Say It Out Loud,” which was organized by dynamo curator Destinee Ross-Sutton.

“The pandemic sped up a process that was already necessarily transforming,” said Winter. “It is not possible for a gallery to simply grow by only having their 20 or so artists anymore.”