“Outsider art” may not always be easy to define, but demand has never been broader or more intense, according to Christie’s specialist Cara Zimmerman.

Featuring 90 lots, yesterday’s online “Outsider and Vernacular Art” sale pulled in just over $2 million. That total cleared the $1.57 million presale high estimate, with a strong sell-through rate of 97 percent sold by lot and 99 percent sold by value. The auction included selections from the William Louis-Dreyfus Foundation, sold to benefit both the Foundation and the Harlem Children’s Zone.

The total is down from a larger sale of 128 lots last year that pulled in $3.3 million that had an identical 99 percent sell through rate. 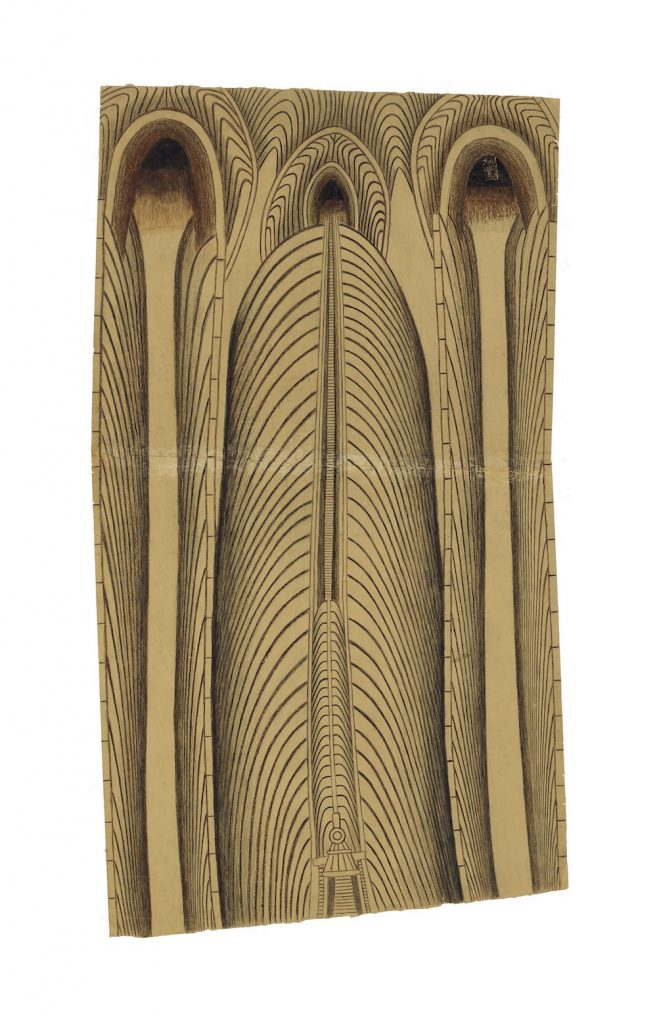 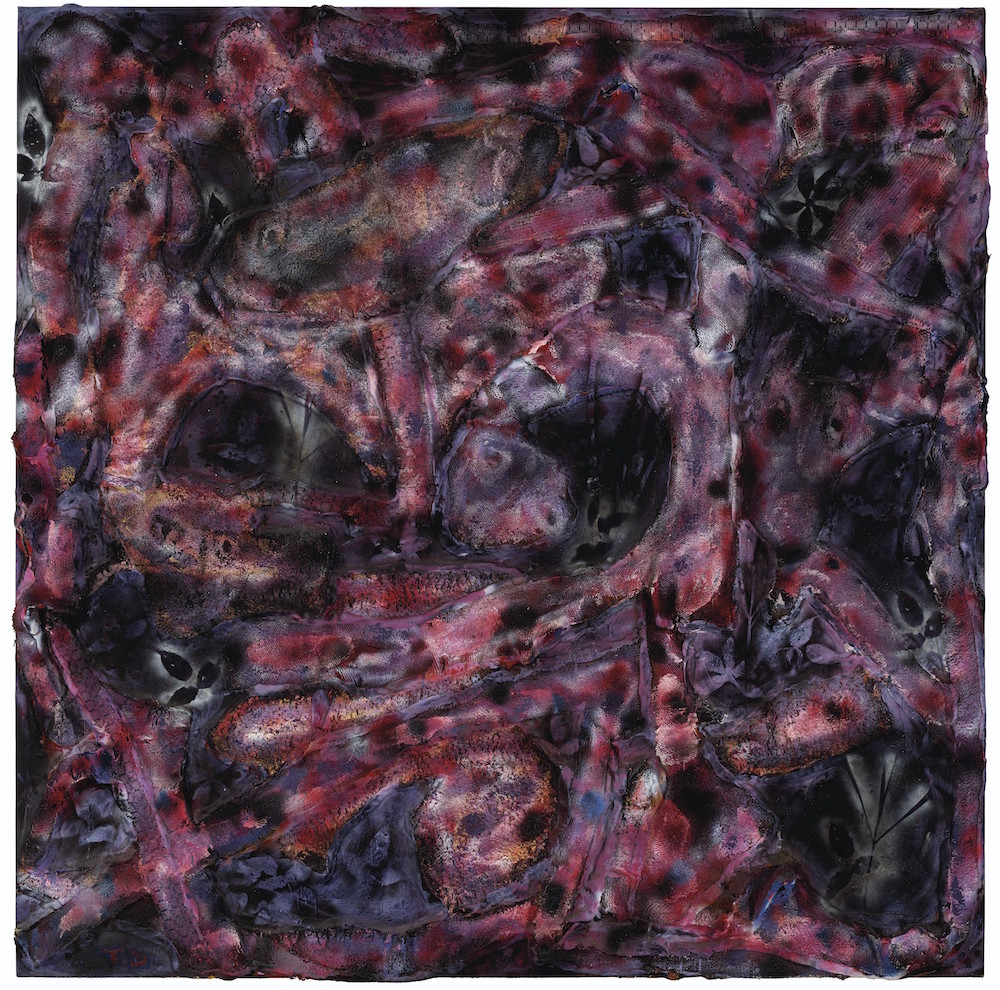 “Phone and internet bidding enabled buyers and bidders from around the globe to set exceptional prices and make the sale a great success,” Zimmerman said in a statement. “Art institutions, first-time bidders and established collectors all participated.”