India, the world’s second most populous nation, is in the throes of a deadly coronavirus surge that has claimed the lives of more than 4,000 people in just the past 24 hours. And according to reports from the health ministry, the number of daily infections has exceeded 300,000 every day for the past two weeks.

Art for India, which launched earlier this week and runs through May 9, is a grassroots project selling photographic prints for $140 each by 11 artists from India and its diaspora to raise money for the coronavirus relief group Mission Oxygen.

The project, founded by the London-based Heta Fell, Vivek Vadoliya, and Danielle Pender, will donate 100 percent of its proceeds to the relief organization, a group of more than 250 entrepreneurs in India working to import oxygen concentrators for the hardest-hit hospitals in the country.

In an email to Midnight Publishing Group News, Fell said she was “absolutely distraught” watching the death toll rise, and was “compelled to create something to support people living through this nightmare.”

Fell then reached out to Pender, founder of Riposte magazine, and Vadoliya, a photographer and filmmaker, for help. The trio organized the initiative in just three days.

Artists including Bharat Sikka, Prarthna Singh, Ashish Shah, and Kalpesh Lathigra are contributing to the project. So far, Fell said, they have raised over $27,800, with orders coming in from around the world.

When hot spots in the United States and Europe had similar surges, the art world mobilized with initiatives like Pictures for Elmhurst, which raised $1.38 million for the New York hospital. A similar fundraiser in Italy raised nearly $800,000 to benefit the Pope Giovanni XXIII Hospital in Bergamo.

“We are all united around the urgent need to raise funds for India,” Fell said. “It’s also been beautiful to see the sense of community among the artists involved.”

See some of the works for sale below. 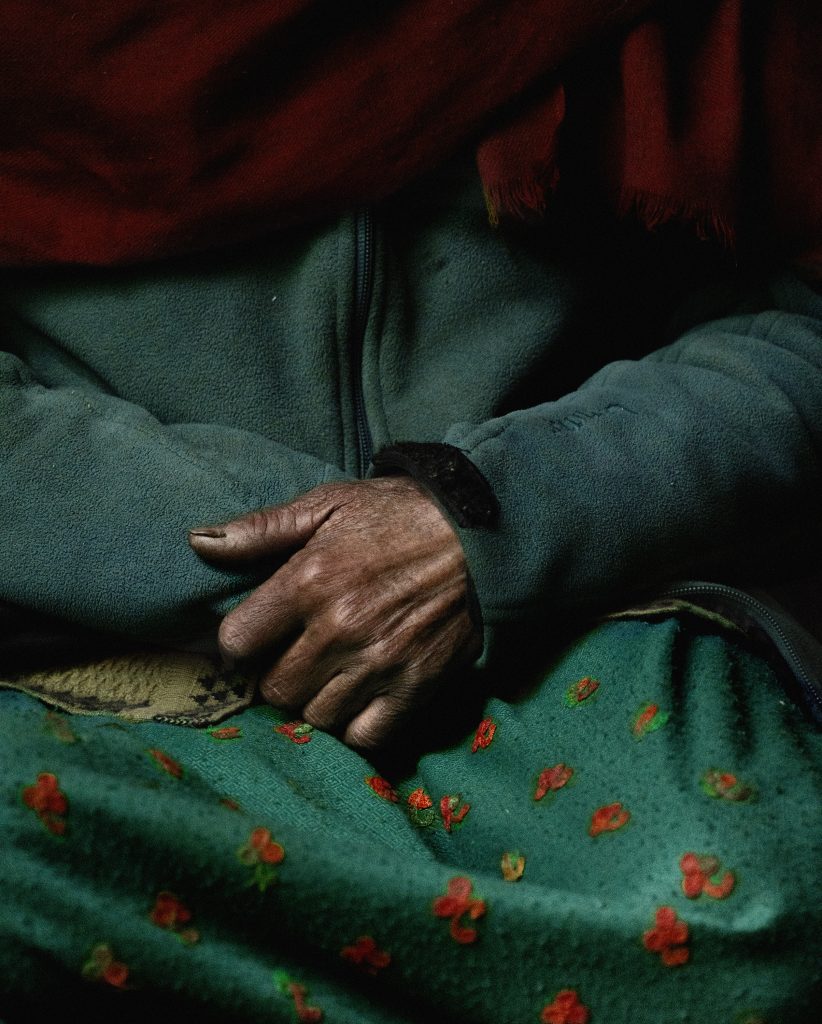 Artwork by Avani Rai. Courtesy of Art for India. 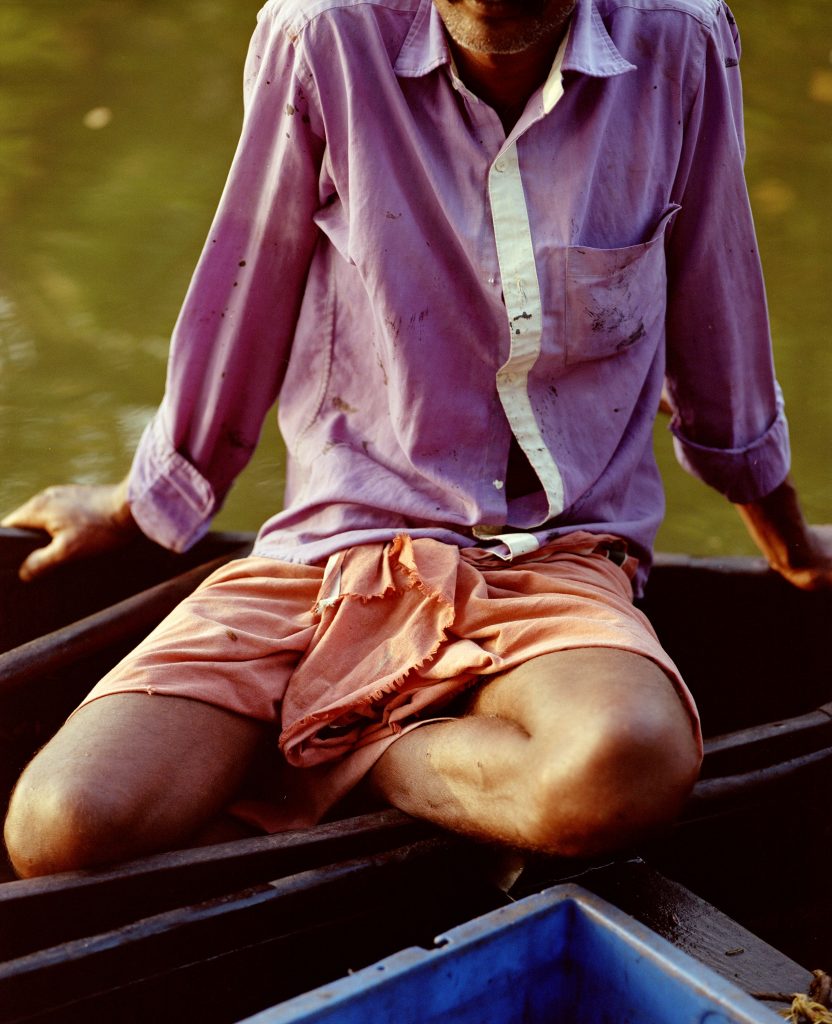 Artwork by Kuba Ryniewicz. Courtesy of Art for India. 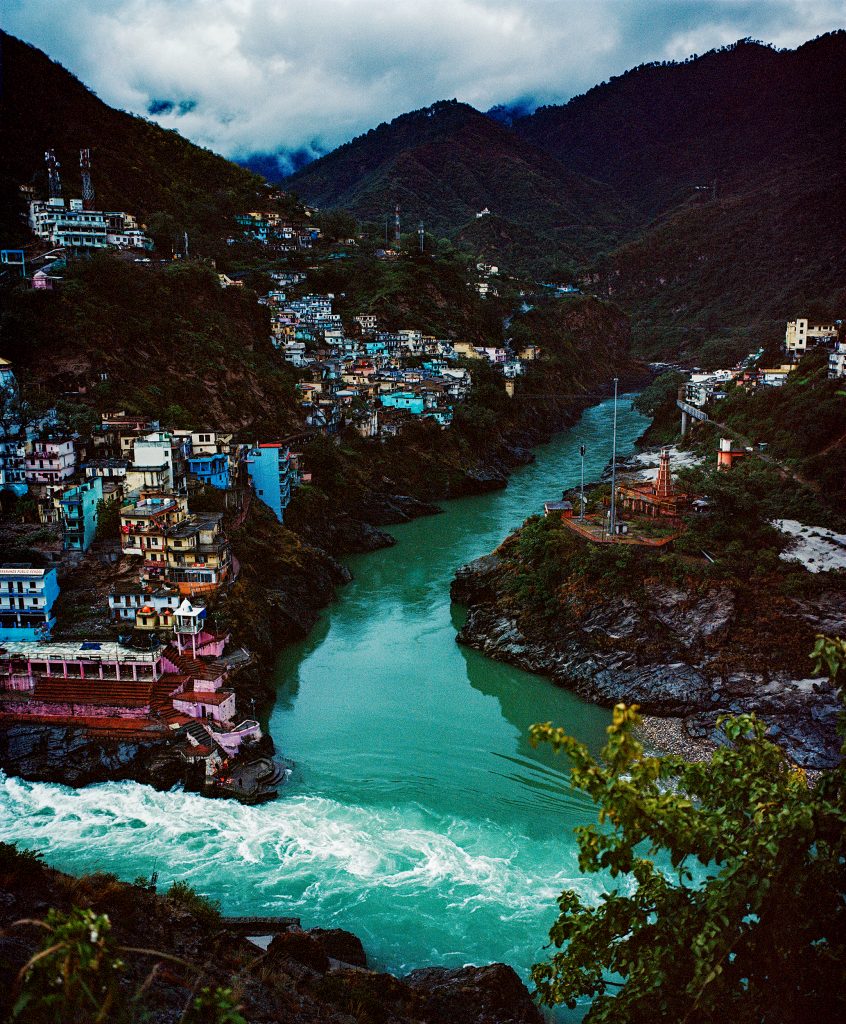 Ashish Shah, Life and Death by the Ganges. Courtesy of Art for India. 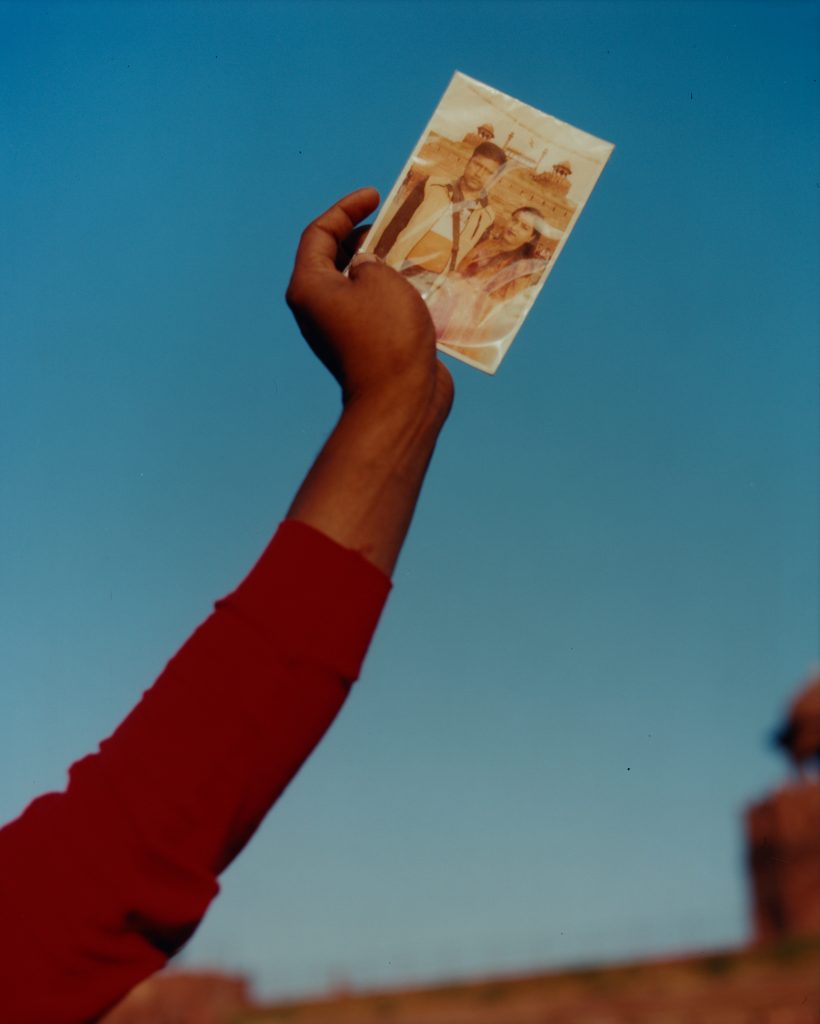 Artwork by Bharat Sikka. Courtesy of Art for India. 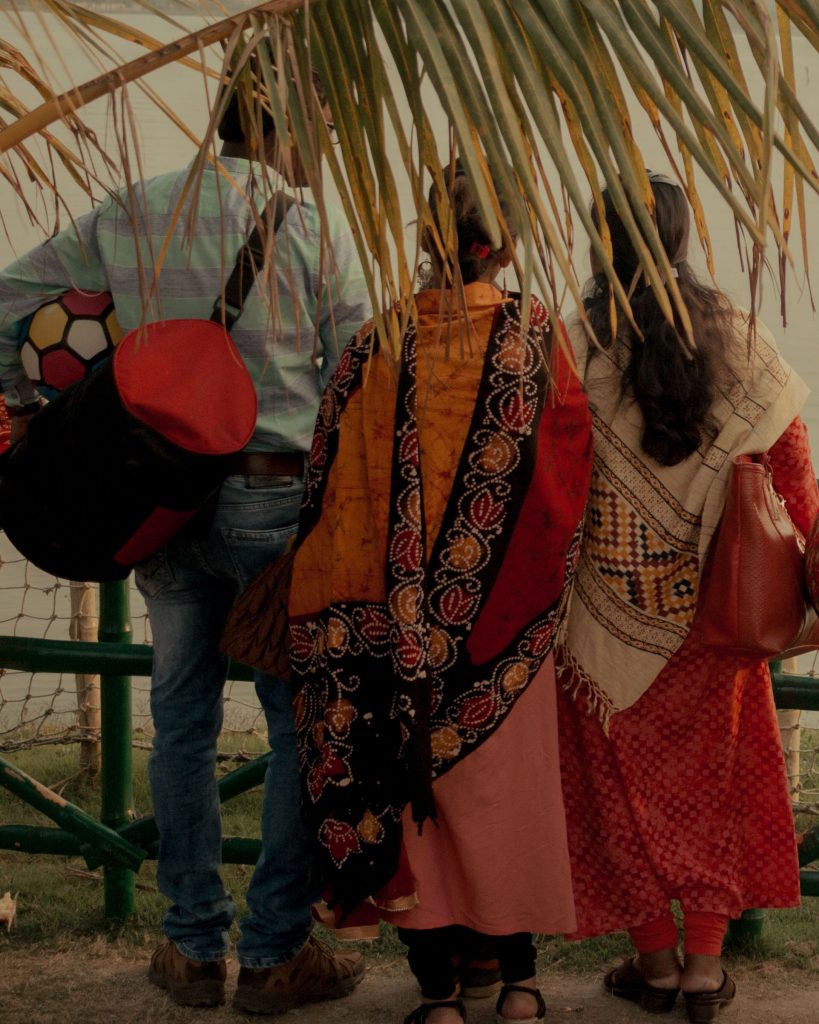 Artwork by Devashish Gaur. Courtesy of Art for India. 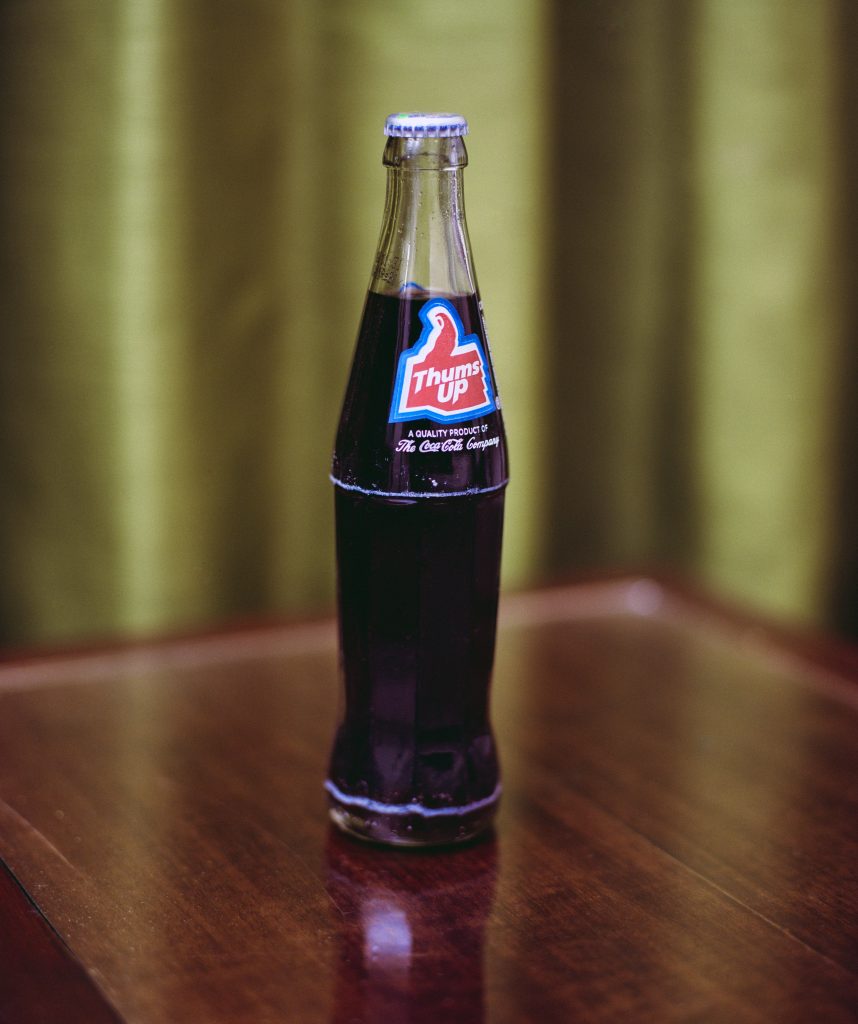 Artwork by Kalpesh Lathigra. Courtesy of Art for India. 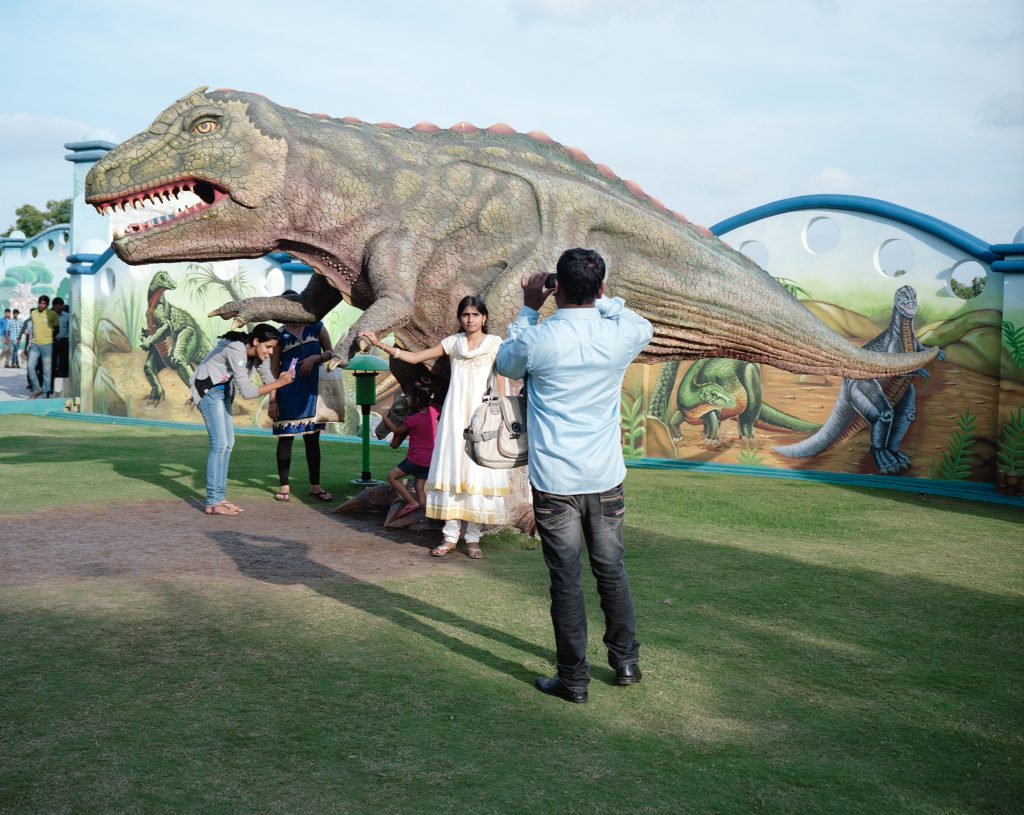 Kalpesh Lathigra, Dinosaurs and Cameras. Courtesy of Art for India.