What You Need to Know: The exhibition “Beau Dick: John” examines the work of the late Chief Beau Dick (1955–2017), an acclaimed First Nations artist, activist, and carver, through the lens of his friendship with collector and professor John Todrick. Todrick first encountered Dick’s art at auction, and though he knew very little about the art world, found himself emotionally gripped by the work. Gallerist LaTiesha Fazakas introduced the artist and collector in 2015, and they formed a unique bond, playing music and engaging in political conversations while Todrick supporting Beau Dick’s craft as well as his activism. The display of Beau Dick’s late works is contextualized through this relationship.

Why We Like It: Born on Kwakiutl village north of Vancouver Island, the artist was introduced to carving by his grandfather and spent years learning traditional methods under First Nations artists Tony Hunt and Doug Cramer. Though his carvings are rooted in Kwakwaka’wakw aesthetics and practices, one also sees the incorporation of contemporary and international influences as well, from Japanese anime characters and Noh masks to Halloween masks.

What the Gallery Says: “‘Beau Dick: John’ chronicles the relationship between Beau Dick and John Todrick, paying homage to the cross-pollination of their individual legacies, which meet to produce a formative kinship that was at once generative in the material sense, but also deeply personal. Here, we are met with the significance of uncovering not only the political,  social, and intellectual motives behind an artist’s creation but also the multitude of relational and collaborative forces that embrace and fortify the perception of the world in which the artist seeks to articulate.” 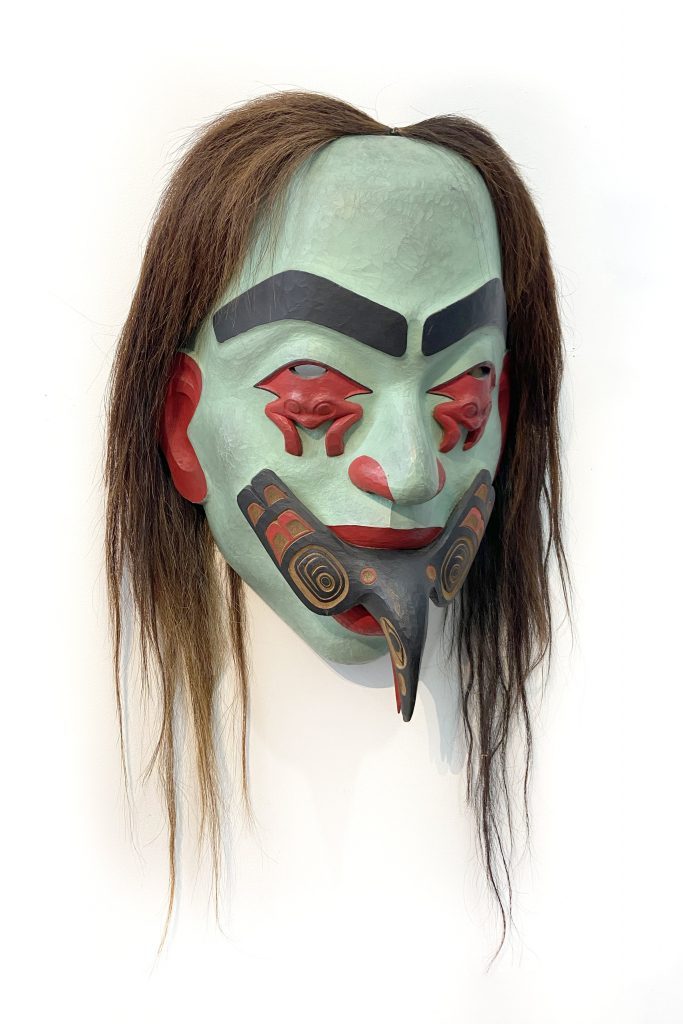 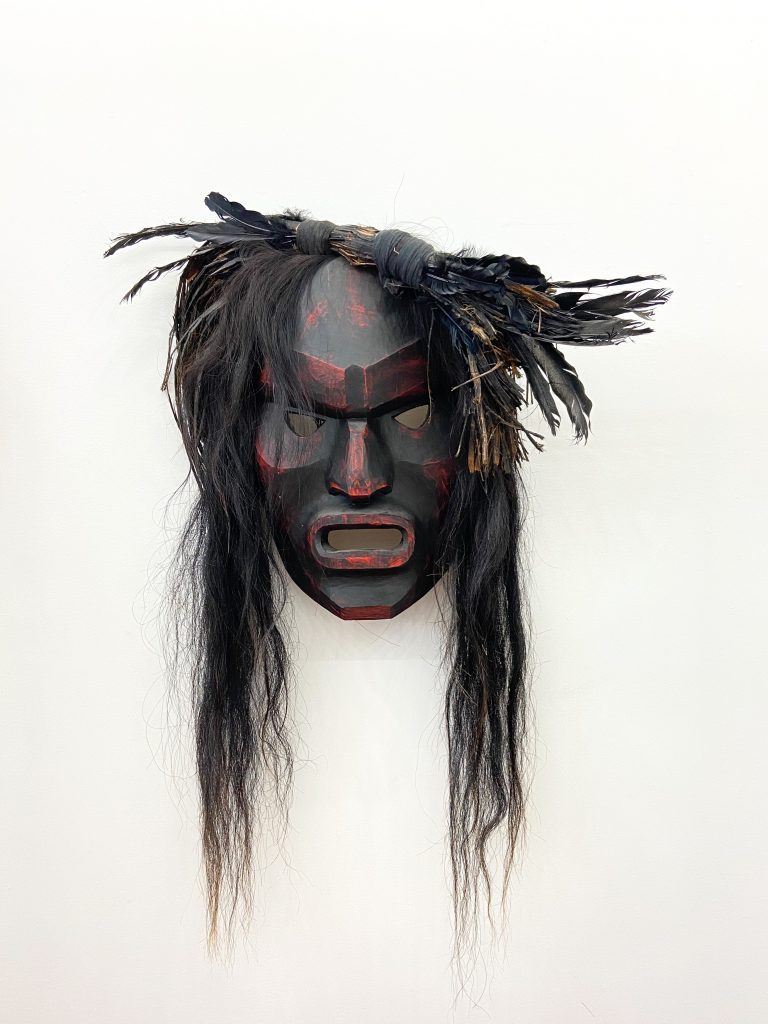 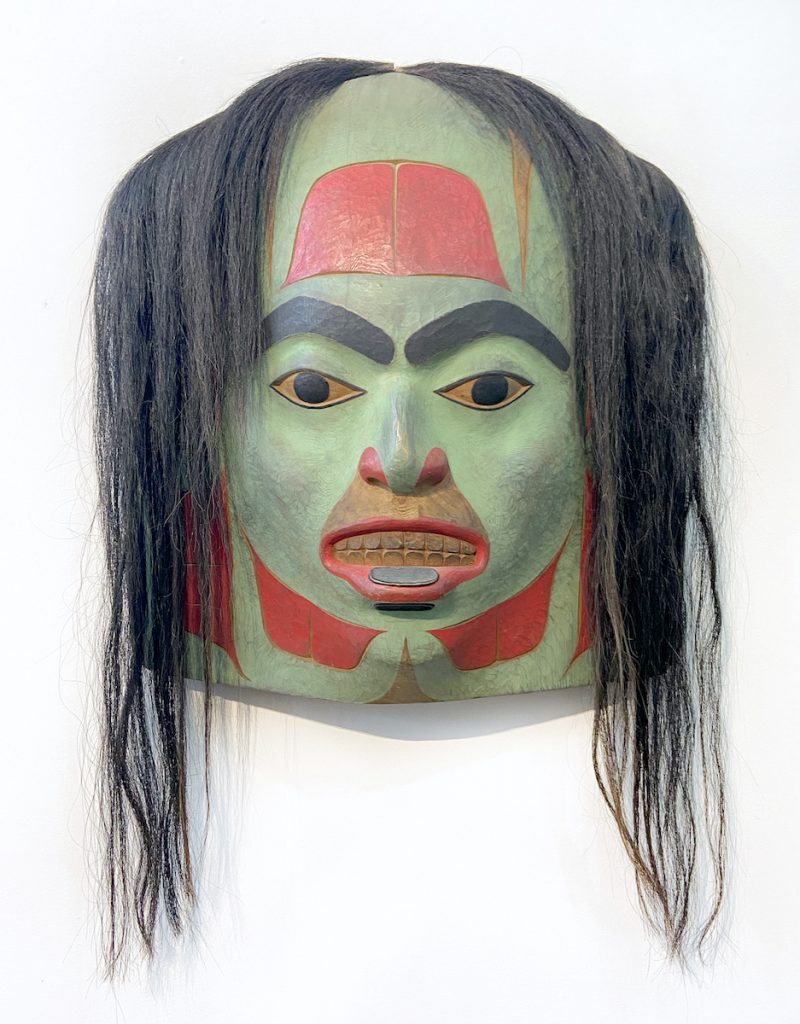 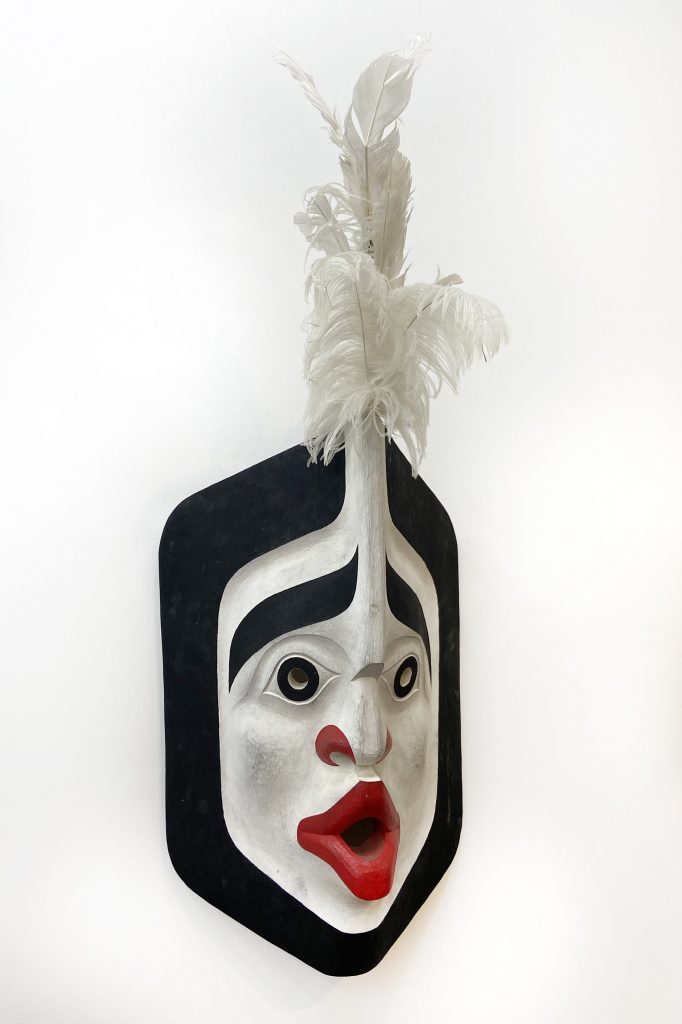 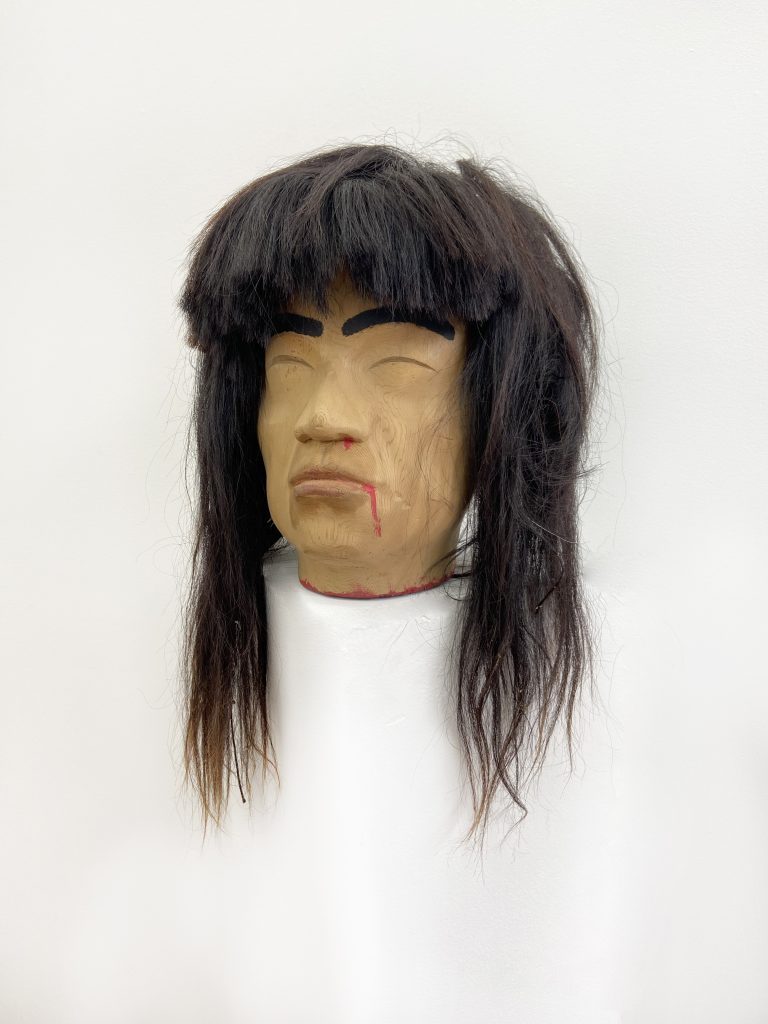