Arthur de Villepin on Starting a Gallery ‘by Collectors, for Collectors’ and Why Some Art Is Love at First Sight

The French collector is the son of the former prime minister of France, Dominique de Villepin, and was from a young age surrounded by artists his father met on his international travels.

After immersing himself in Hong Kong’s art scene for the past decade, Arthur opened a gallery with his father in the city last year. Inspired by their close friendships with artists, including the late Zao Wou-Ki and 101-year-old Pierre Soulages, they seek to promote a gallery model that is “by collectors, for collectors.” They say they only curate shows of artworks they would collect themselves.

Arthur de Villepin shares some of what’s in his personal collection—and why art does not belong in the bathroom. 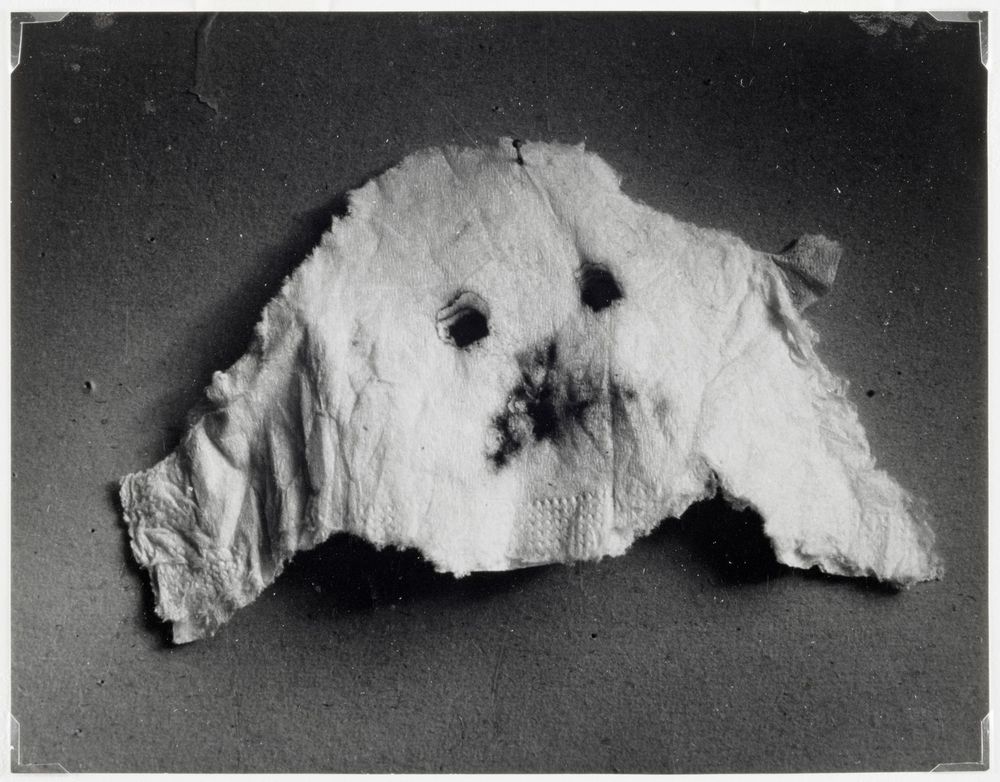 My first purchase was a Zao Wou-Ki painting back in 2012. It was a painting made in 1948, when the artist was 28 years old. I was at a similar age when I purchased it.

It was for me quite expensive, but I was proud to say to myself that I will start my collection with the best. I realized collecting was about making choices that define and shape who you are.

My most recent purchase was a photograph by Brassaï called Head of Dog (Tête de Chien). I mostly bought it because of its touching story.

When Picasso was dating Dora Maar, she lost her beloved dog. In order to cheer her up, every time he would bring her out to dinner, he would draw a figure of a dog on a napkin to make her feel less lonely. It also represents the friendship between Brassaï and Picasso. 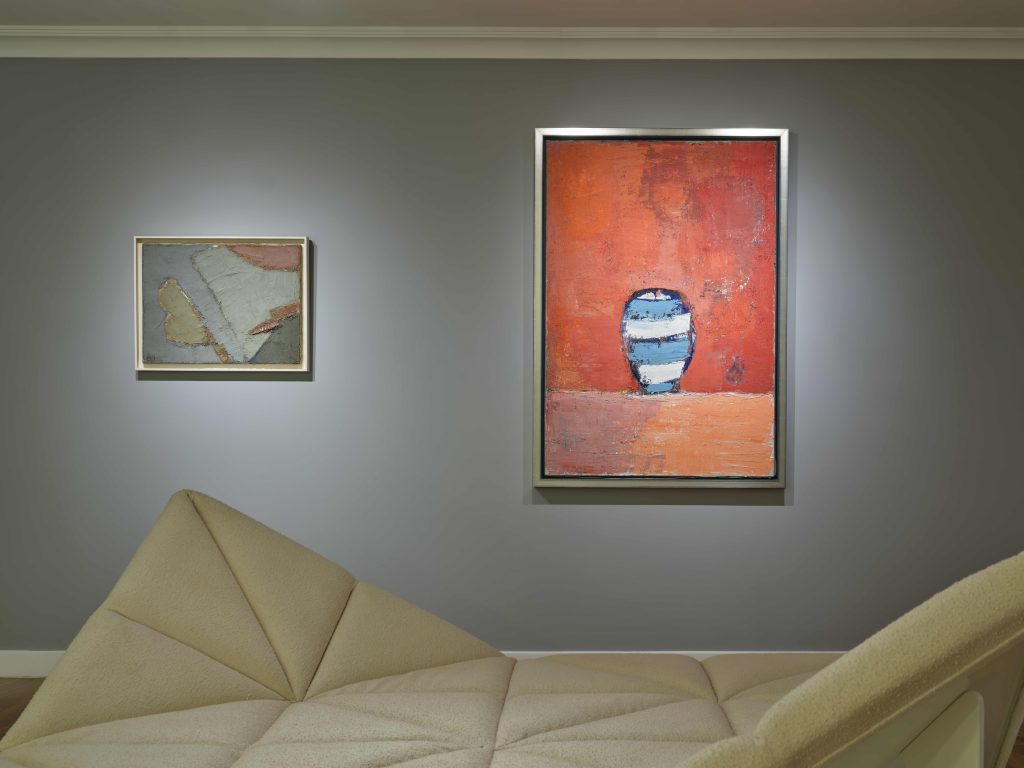 “The Art of Hope-New School of Paris,” Installation views. All photo by Kitmin Lee, Courtesy of Villepin.

Which works or artists are you hoping to add to your collection this year?

I would love to add a painting by Nicolas de Staël to my collection. His work is full of emotion, always on the edge. He puts his guts into his paintings. Looking at them will definitely change the way you look at life. You can see examples of his work in Villepin’s current exhibition “The Art of Hope,” which showcases artists from de Staël’s generation.

I have also discovered an amazing young French-Spanish artist, Bianca Argimon. She has recently been chosen to be part of the residency program at Casa de Velázquez [in Madrid], and I can’t wait to see her new creations.

What is the most expensive work of art that you own?

Market-wise, Zao Wou-Ki’s paintings are certainly the most expensive, but that’s not the main reason I cherish them. As a family friend, he has been part of my life for a very long time. I’ve been lucky enough to go to his studio and see him work. I’ve also benefited from the advice and friendship of Françoise Marquet, his wife, who holds such great knowledge about his art.

Honestly, everywhere: auction houses, galleries, or artist studios… I don’t go to a specific place. There are opportunities everywhere, and I don’t shy away when I’m attracted to a work of art. I believe in love at first sight, that it can happen anywhere, but most times it takes longer and I have to go through a more reasoned process. 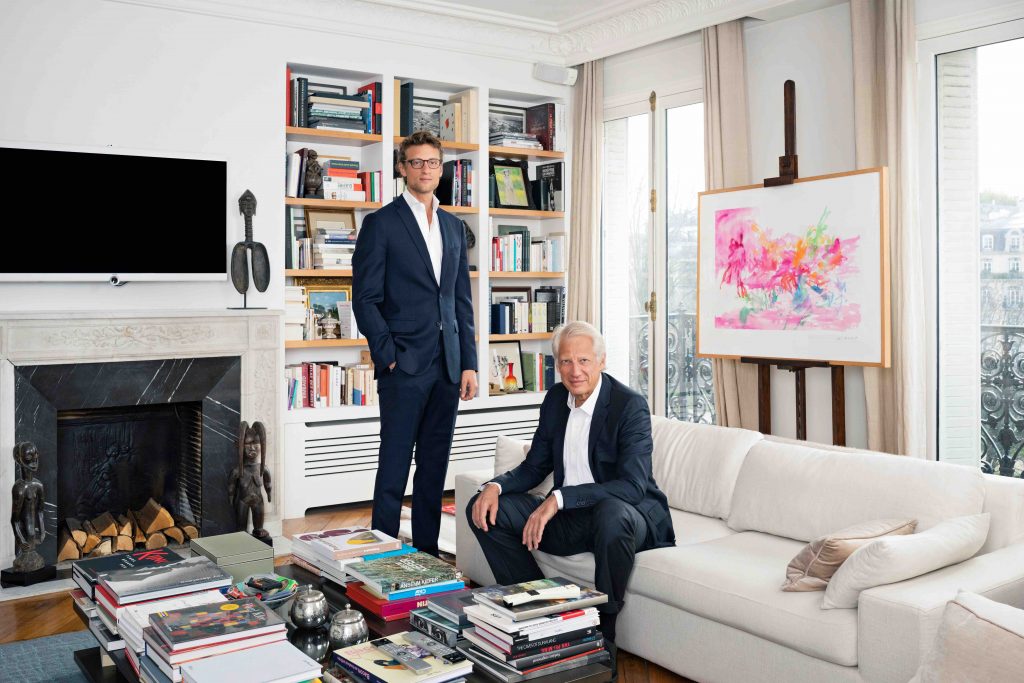 To tell you the truth, I have in fact often the regret of NOT buying an artwork. That’s a curse that all passionate collectors have to live with. Making choices is the heart of the game, and sometimes very painful.

I have the work of a Korean artist, Myonghi Kang, in my living room. I have been very close to this artist for a few years now and love how she uses her emotions to create her work. Just like nature, a feeling of serenity and inner peace emanates from her paintings.

I have a painting by my sister, Marie de Villepin, in my bedroom. I am too cautious to put any meaningful paintings in my bathroom. 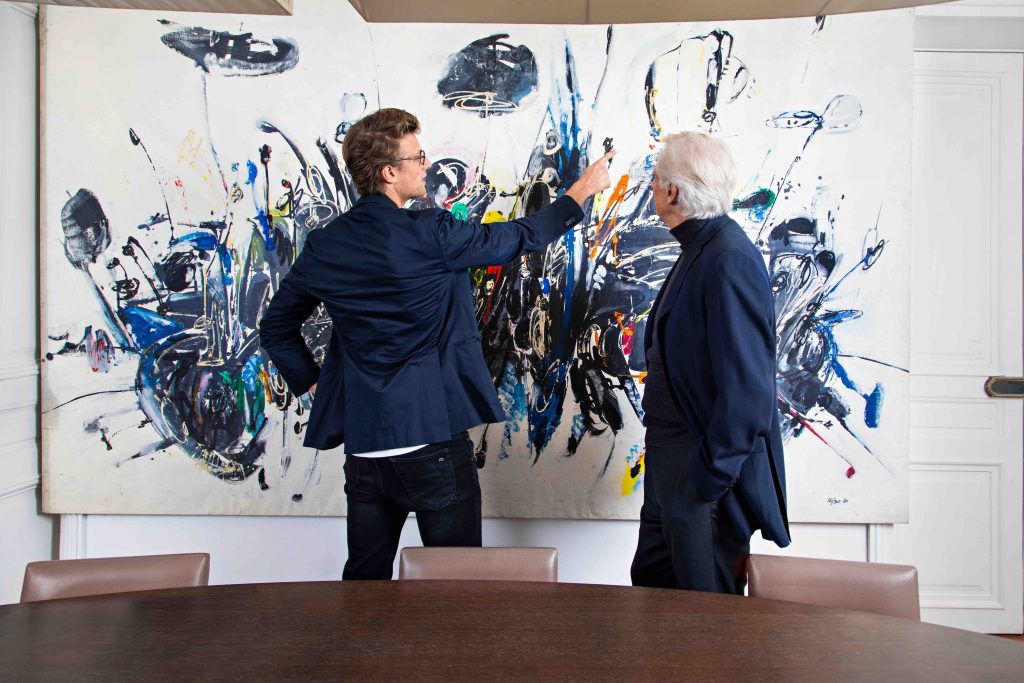 I have a painting by Miquel Barceló that is three-dimensional, where the paint comes out of the canvas, which makes it very difficult to hang. Barceló is also a sculptor, and his paintings are not just displayed on the wall, but embrace the whole room.

I wish I had bought one of Christopher Wood’s self-portraits. Also known as Kit Wood, he was an English painter from St. Yves who tragically died very young, in 1930, jumping under a train at Salisbury railway station.

It would be Starry Night by Van Gogh. I have been fascinated by this painting since my early childhood. I am a huge dreamer, and every time I look at it I am transported to a different world.