Art Industry News: See Which Rising-Star Artists Were Included in TIME’s 100 Next List + Other Stories 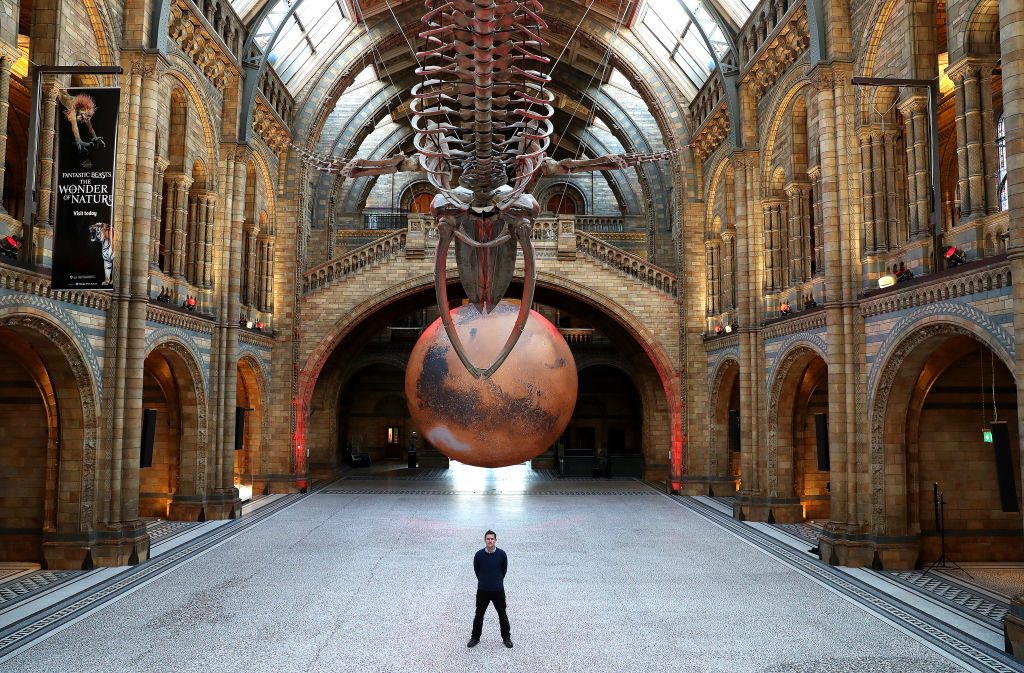