Archeologists Find the Hidden Original Form of Arthur’s Stone, an Ancient Structure That Inspired the ‘Chronicles of Narnia’ 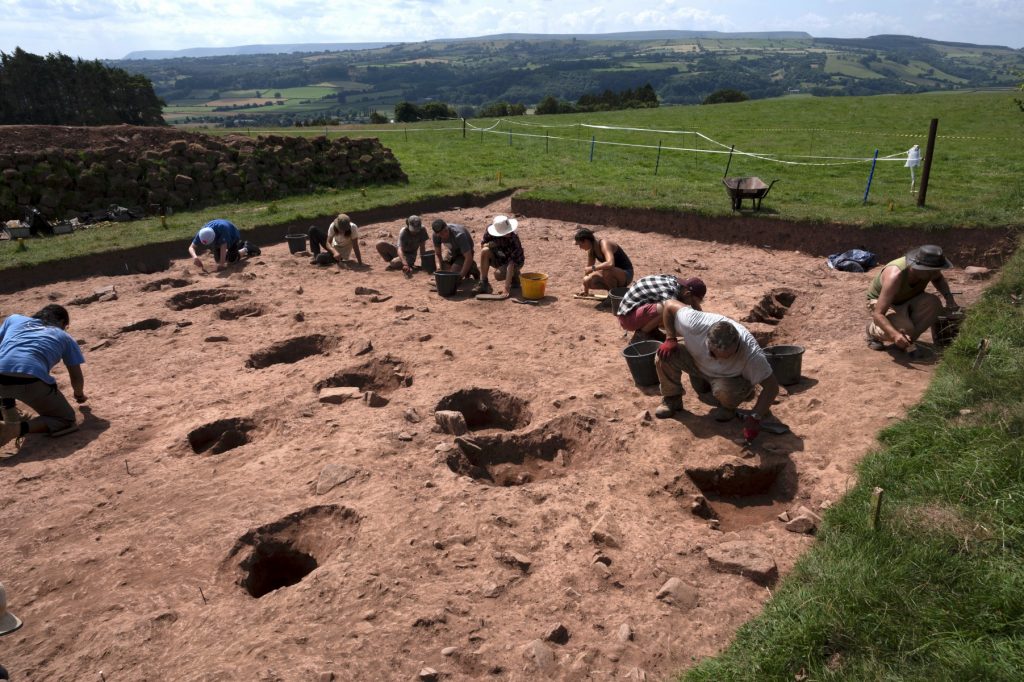