The Court of Milan found Gabriele Seno guilty in September and issued him a suspended prison sentence of one year and eight months, plus €4,000 ($4,800) in fines. Seno argued that he had inherited the painting from his father, who purchased it in 1986, and that the certificate of authenticity had been lost.

He is now appealing the ruling. Seno’s lawyer did not respond to a request for comment.

The artwork in question, a purported “Study for Homage to the Square” painting in yellow and orange, was deemed a fake by Nicholas Fox Weber, executive director of the Josef and Anni Albers Foundation.

“Mr. Weber examined the painting and immediately noticed that it was an imitation,” reads the judge’s ruling. Tipping him off was the “technique of application of color and to the artist’s signature on the painting, apparently referable to Albers, but unquestionably apocryphal to his expert eye,” the ruling continues. 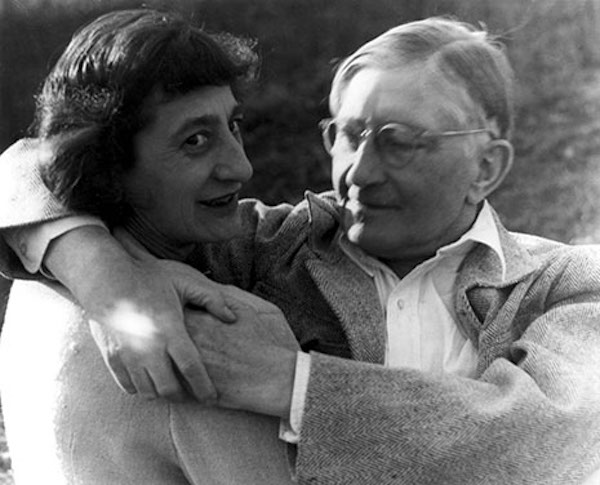 Jeannette Redensek, an art historian and director of Josef Albers’s catalogue raisonné, also affirmed Webers’s belief at the time. She suspected that the painting belonged to a group of Albers forgeries that first appeared on the market in the 1980s.

Indeed, counterfeits have long been a problem for the Albers Foundation, which may not come as a surprise given the deceptive simplicity of Albers’s squares-in-squares paintings.

“People think they are easy to forge as essentially they are three squares, but in fact [forgeries] are quite recognizable,” Weber recently told the Financial Times, adding that the same tell-tale clues that gave away Seno’s alleged forgery—that is, the location of the signature and the way the paint was applied—tend to dog most facsimiles.

“The main point here is that you cannot rely on a catalogue before buying an authentic Albers,” Dario Jucker, an Italian lawyer who represented the Albers foundation in the case, tells Midnight Publishing Group News. ”You need a direct examination and a certificate from the foundation.”