One chapter in the protracted legal battle over the legacy of the late Pop artist Robert Indiana has come to a close.

Last week, Indiana’s estate reached a out-of-court settlement with the artist’s longtime representative and holder of his copyrights, the Morgan Art Foundation, and the organization that oversees his former home, the Star of Hope Foundation.

According to a notice filed in a New York district court, the agreement “should fully resolve all claims” in the knotty case, which included allegations of defamation, breach of contract, copyright infringement, and violation of the Visual Artists Rights Act.

Details of the deal, however, were not revealed. The Morgan Art Foundation’s lawyers declined to comment when reached by Midnight Publishing Group News, and the Star of Hope Foundation did not immediately respond to email.

“The parties are conferring about a joint submission to the court to set forth their positions regarding next steps in the case,” the filing read.

On May 18, 2018, just one day before Indiana’s death at age 89, the Morgan Art Foundation filed a federal lawsuit against New York-based publisher Michael McKenzie and the artist’s caretaker, Jamie Thomas, alleging that they conspired to isolate the artist from his family and friends and make illegal artworks in Indiana’s name. 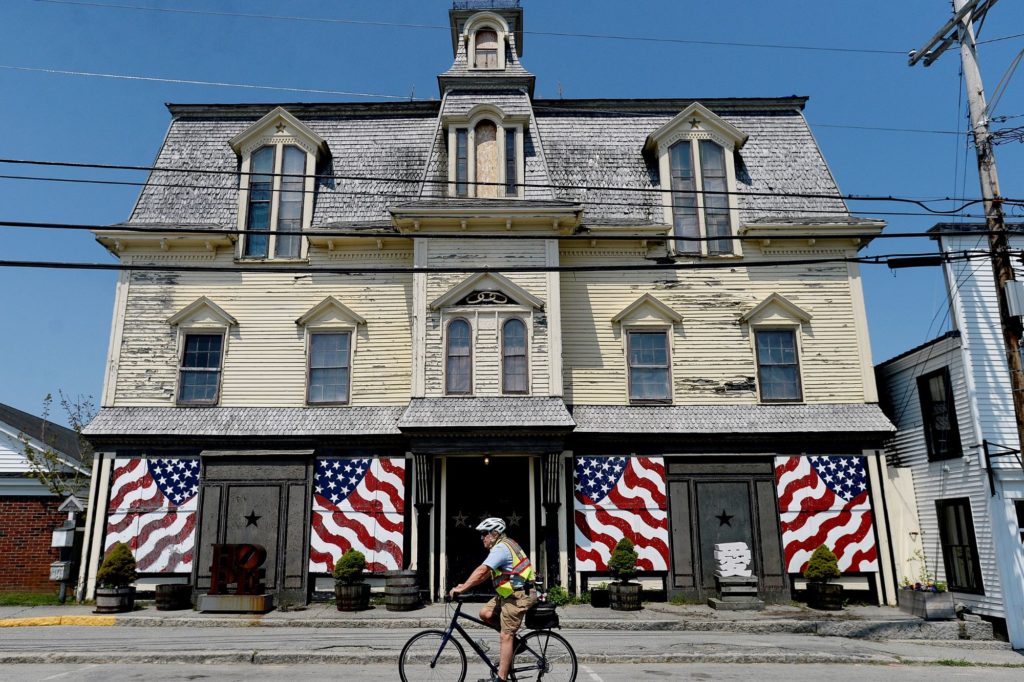 McKenzie’s name was noticeably absent from the document submitted to court this month. According to the Portland Press Herald, he remains in a legal battle with both the estate and the Morgan Art Foundation.

An arbitration hearing between McKenzie and the Indiana estate is set for March 22 in New York, where a judge will weigh in on McKenzie’s right to continue to create and sell editions of Indiana’s works, including his iconic HOPE sculptures. McKenzie contends that the agreement he forged with Indiana continues past the artist’s death, but the estate has argued otherwise, saying the publisher violated the contract.

“If they do not make a settlement with us, we will assert our rights in arbitration with the estate to continue making HOPE sculptures, and we will continue the litigation with Morgan in federal court,” McKenzie’s lawyer told the Herald.

“What is mind-boggling about it is that everybody should know the fact that Michael McKenzie made $10 million for Robert Indiana on the HOPE sculptures and is willing to continue doing so and in fact claims he has a right to do so,” the lawyer went on. “Why they wouldn’t want that income stream to continue is something we can’t understand. It makes no sense to us.”