8 Questions for Art Collector and Dealer Rock Walker on His Passion for M.C. Escher’s Fantastical Works


Dutch printmaker M. C. Escher’s famed labyrinthine architectural visions (confusing staircase, anyone?) have become a pop-culture phenomenon that extend well beyond the confines of the art world. Nevertheless, and perhaps due to the artist’s favor among the college-dorm decorating set, Escher’s contributions have never been fully embraced by the art world proper.

For decades, Rock J. Walker, a leading collector and dealer of Escher prints, has been on a mission to revamp the artist’s legacy by bringing critical analysis to his work. Walker, who offers works by the artist through his gallery, Walker Fine Art, focuses not only on Escher’s most famous, optically challenging prints, but also his earlier works, including more straightforward architectural studies that emphasize his trajectory as an artist. Walker has also been an important voice in warning about the pitfalls of collecting Escher’s work (his market is notoriously flooded with fakes).

Recently, we asked Walker about his passion for Escher and what he does with his gallery. 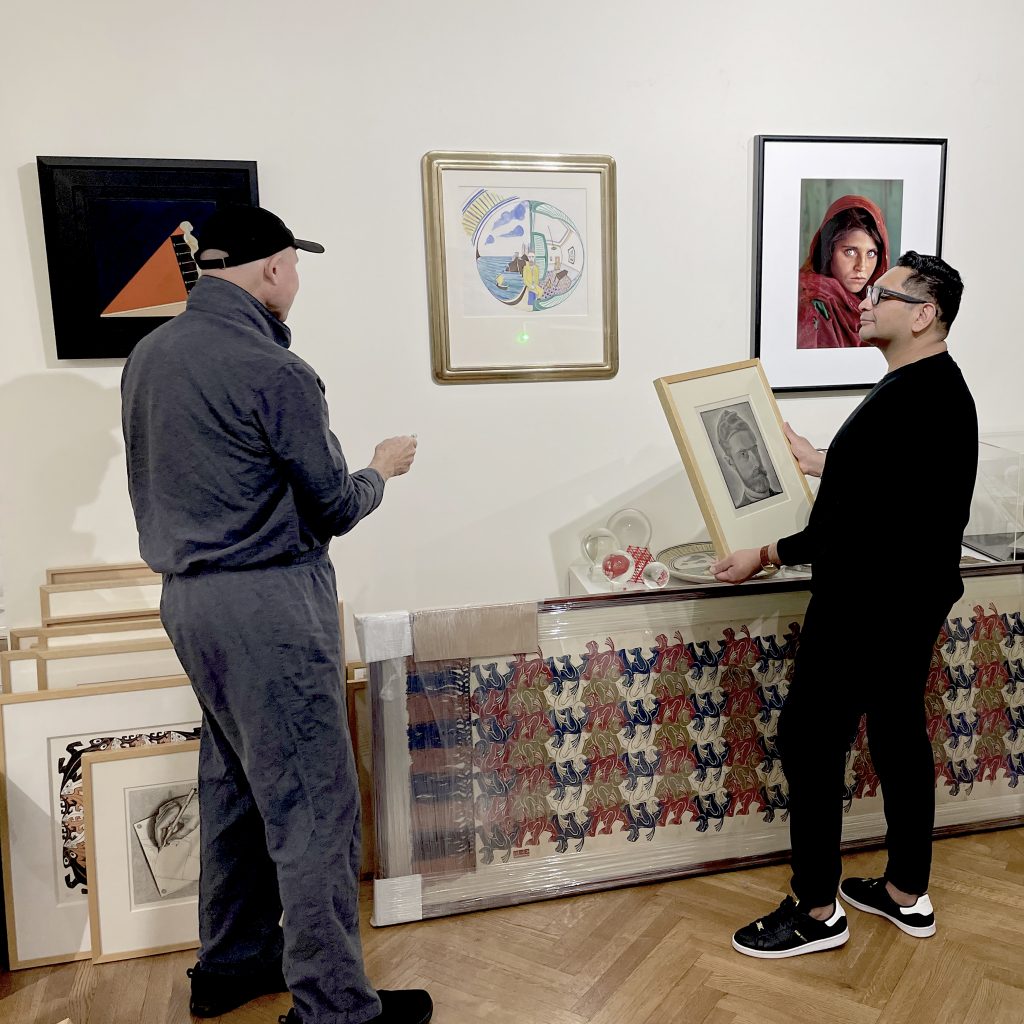 How did you first become interested in the work of Escher?

I was given a book on M.C. Escher in my late teens, which, after putting it away and revisiting it, piqued my interest to the degree that I wanted to find a way to own an original Escher.

How did you amass this amazing collection?

Bucket loads of perspiration, and a teaspoon of genius.

What are the keys to collecting Escher’s work?

Read, read, read, number one. Number two, condition drives value, which is of the utmost importance when you are collecting works on paper.

What are some of the pitfalls of collecting Escher’s prints?

Your primary pitfall is verifying who is selling M.C. Escher’s work. The market is extremely saturated with fakes simply because the work of major and expensive printmakers is easy to reproduce via copy machines and other electronic equipment.

Are there any giveaways people should look out for in regards to fakes?

Most people are familiar with his winding staircase works. Are there less familiar motifs by Escher that you wish people knew more about?

Indeed, and that would be Escher’s early works and Italian period in all media. They will someday be of equal importance to his iconic and later works.

Much of Escher’s original work has been lost. How did that happen?

Escher was selling his work for a few guilders (approximately two to five dollars). People did not invest in matting and framing, and they would glue them to plywood to walls and even to cardboard. As a result, for example, on a yearly basis, there are less than 50 to 75 original Eschers sold worldwide, including at auction houses and or through dealers.

Do you have a favorite work by Escher?

I do not have a single favorite. Escher did 448 prints, 137 watercolors, and just under 2,000 drawings, and I enjoy them all equally. I like to say Escher danced on the head of a pin, and he was the bridge between art science and mathematics—the Einstein of the art world. 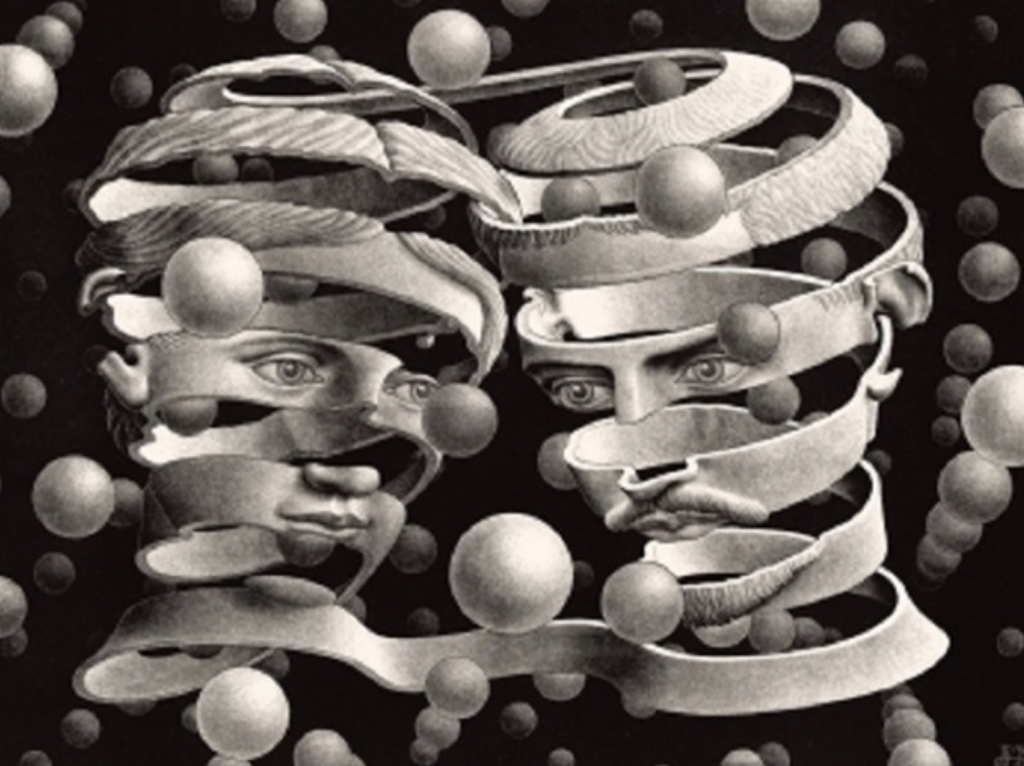 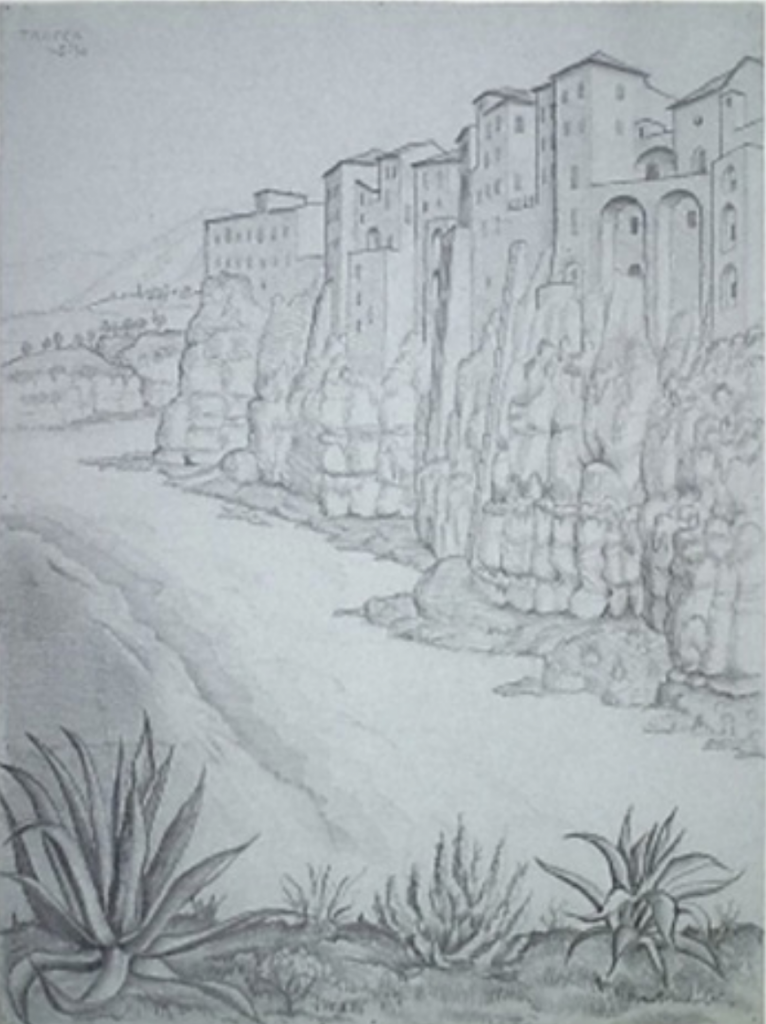 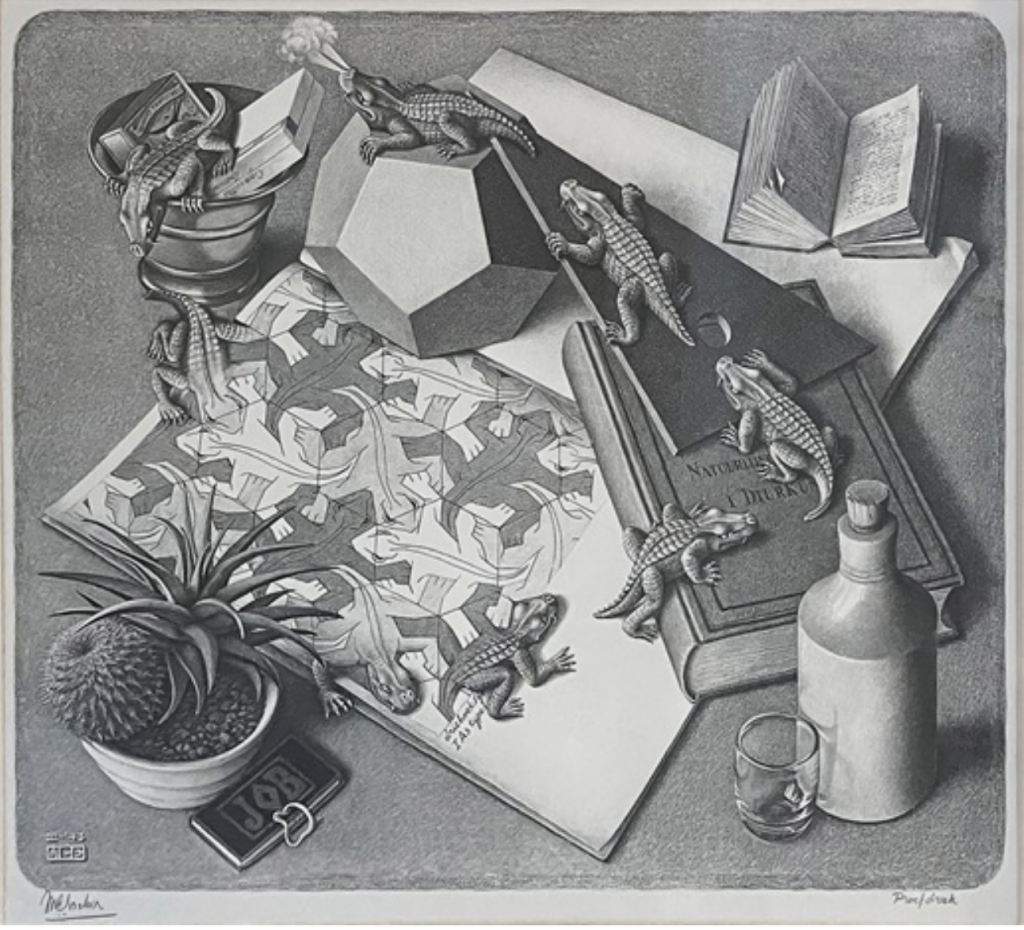 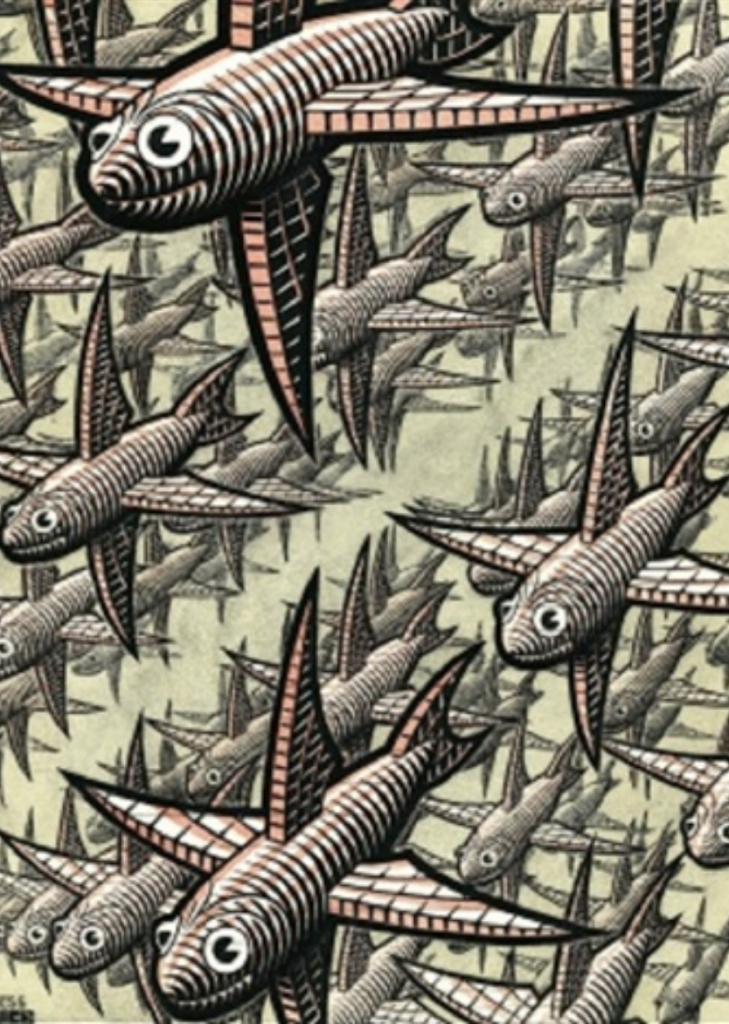